Some of the most gorgeous and luxurious homes in New Jersey are located in Saddle River. 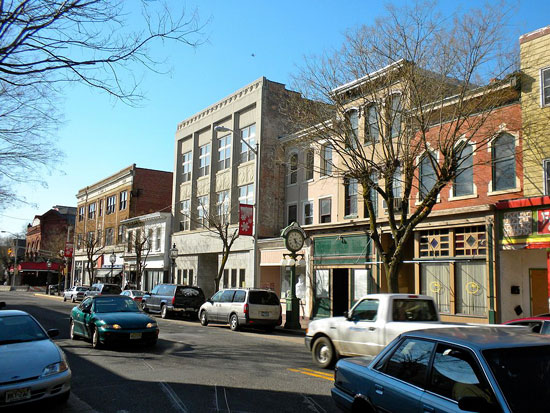 Saddle River is a borough located in Bergen County. It was incorporated from portions of Orvil Township in 1894 and is home to several historic sites including Ackerman House, Joe Jefferson Clubhouse, Stillwell-Preston House, and more. The zip code for Saddle River, NJ is 07458. The borough is named after the river that flows through it, which is also a tributary of the Passaic River. If you are thinking of exploring Saddle River, you will love the fact that it’s bordered by Allendale, Waldwick, Ramsey, Ho-Ho-Kus, Hillsdale, Woodcliff Lake, and Upper Saddle River. Let’s take a closer at Saddle River as a neighborhood:

For starters, Saddle River has its own shopping district and the sites on which the properties sit are generally bigger. In addition, the property prices in Saddle River are above the national average and that’s why the borough is a resident-magnet for wealthy individuals and families. The borough features both modern and charming historic properties, which are an eye-opener. As there are recreational amenities such as the Ramsey Golf & Country Club and The Gravity Vault-Indoor Rock Gym, you will hardly hear anyone using “boring” as an adjective to describe Saddle River, NJ.

There Are Some Amazing Homes In Saddle River New Jersey 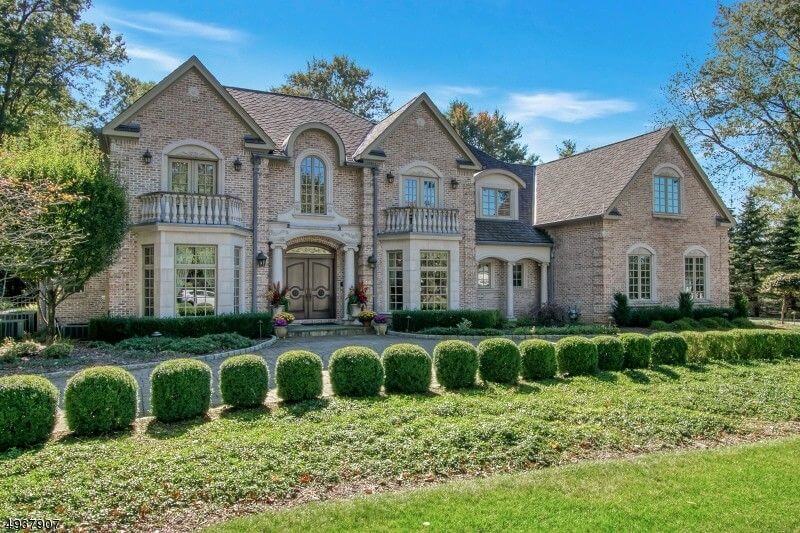 The first humans to inhabit the area now known as Saddle River were the Lenni Lenape Native Americans. The Lenni Lenape settled here approximately 10,000 years ago and stayed until the mid 18th century. In 1756, the entire tribe permanently left Saddle River, leaving only one lone tribesman named Mashier to watch over their burial grounds. Although nothing built by the Lenni Lenape remains in Saddle River today, a massive boulder (known as Indian Rock) was a sacred Native American meeting place and still sits in the woods off Twin Brooks Road.

In 1675, Lenni Lenape tribal leaders sold a large amount of land on the Eastern side of the Saddle River (known as Werimus) to Albert Zabriskie. In 1708, Zabriskie sold this tract of land to Thomas Van Buskirk. The first house in Saddle River was built by the Van Buskirk family in 1709. The original Van Buskirk homestead still stands at 164 East Saddle River Road across from Borough Hall.

Saddle River continued to grow and populate during the 18th century.  Families such as the Van Buskirk’s, the Ackerman’s, the Achenbach’s, the Hopper’s, the Zabriskie’s, the Stilwell’s and the Baldwin’s farmed and developed the area. The first of many Saddle River mills was built in 1714 and the first school was constructed in 1720. Another early 18th century business was the blacksmith shop operated by the Ackerman family. Over the years, these 1st families built the quintessential “Old Dutch Homesteads” from actual sandstone that was found in town.

The Revolutionary War was a horrendous time for the residents of Saddle River. The townsfolk had spent the entire 18th century developing the area into a well established community and all growth essentially stopped during the war. Since the Jersey Dutch initially considered the revolution to be an English issue, it was particularly shocking when the fighting came to their backyards. From December 1776 until the end of the war, both American and British forces traveled through Saddle River and many times set up camp in the center of town. Residents were in constant fear of the British employed Hessian soldiers who would terrorize families by raiding the houses for food and then burning the fields before leaving. Although no major battles took place in Saddle River, there were small skirmishes to fend off raids and the Blue Mill on East Saddle River Road was destroyed. Even George Washington, the future father of our country, passed through Saddle River on multiple occasions and tradition has him staying overnight at the Ackerman Homestead on the East road.

When the Revolutionary War ended, Saddle River residents picked up right where they left off in terms of community and industry development. The Ackerman’s built a Foundry on what is now Waterford Gardens. Tice and Berdan both opened stores in town and the Bulls Head Tavern opened its doors to weary travelers in 1802. Old mills were re-opened and new ones such as Van Riper’s Saw Mill and Basket Factory were established. The post war growth continued for decades and culminated in the 1820s with the construction of the Zion Lutheran Church in 1821 and a new schoolhouse behind the church in 1825. 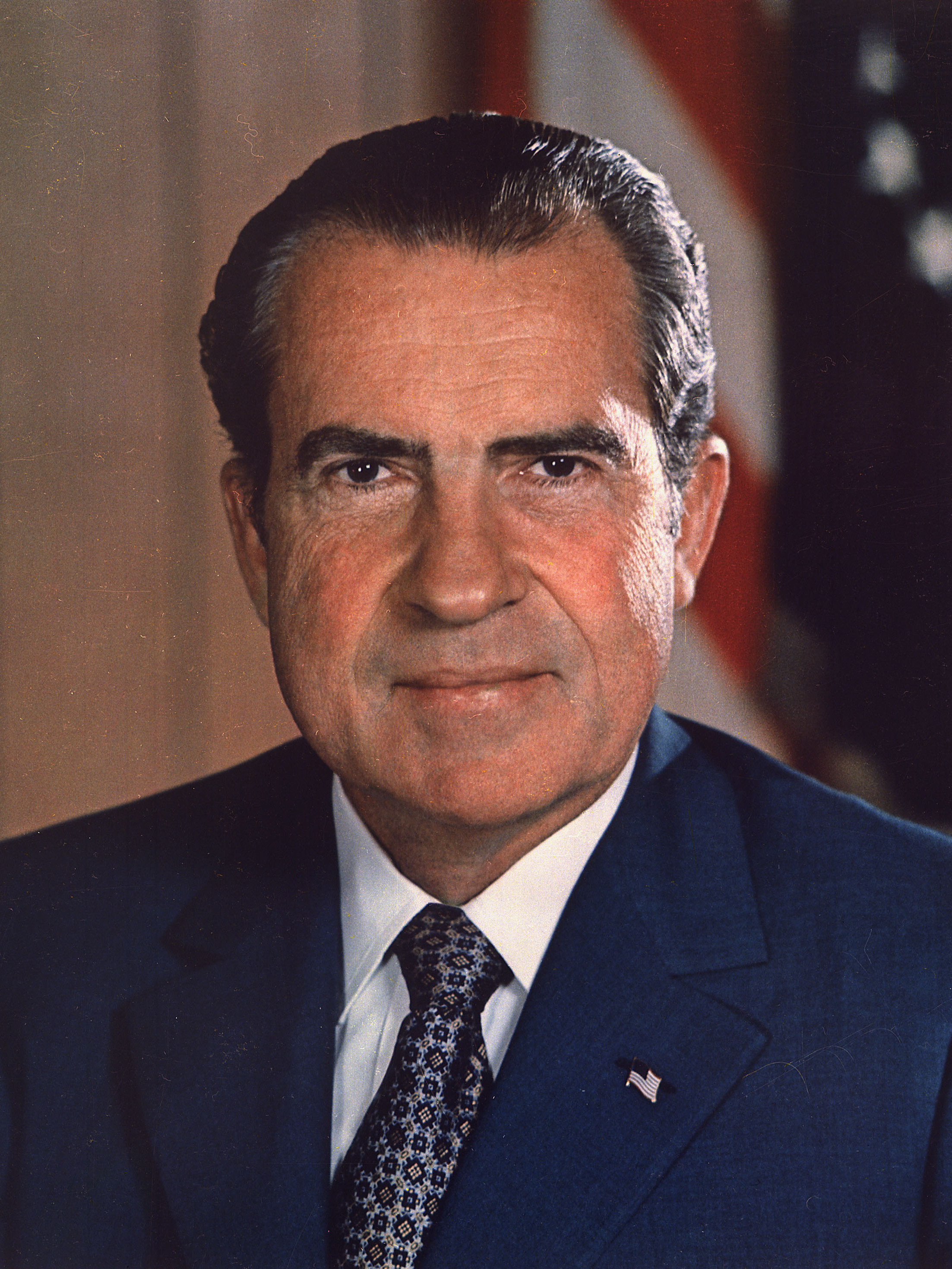 In 1981, Saddle River was thrown into the national spotlight when former President Richard Nixon moved into town. Additionally, the area known as Sammy’s Hill (the former Sunnyside Dairy Farm) was turned into “High Ridge” in the early 1980s. In 1984, the Saddle River Historical Committee changed its name to the Saddle River Landmarks Commission. To this day, ‘Landmarks’ members play an important role by documenting the Borough’s extensive history and working to preserve buildings of historical significance. In 1986, the 65 acre ‘Saddle River Historic District’ was awarded a spot on the National Register of Historic Places. Lastly, the Borough built a modern Police Station and Firehouse in 1989.

The Most Expensive Homes In Saddle River NJ