Thinking about moving to a nice quiet lake community an hour or so away from New York City? Check out Oak Ridge in Jefferson New Jersey. 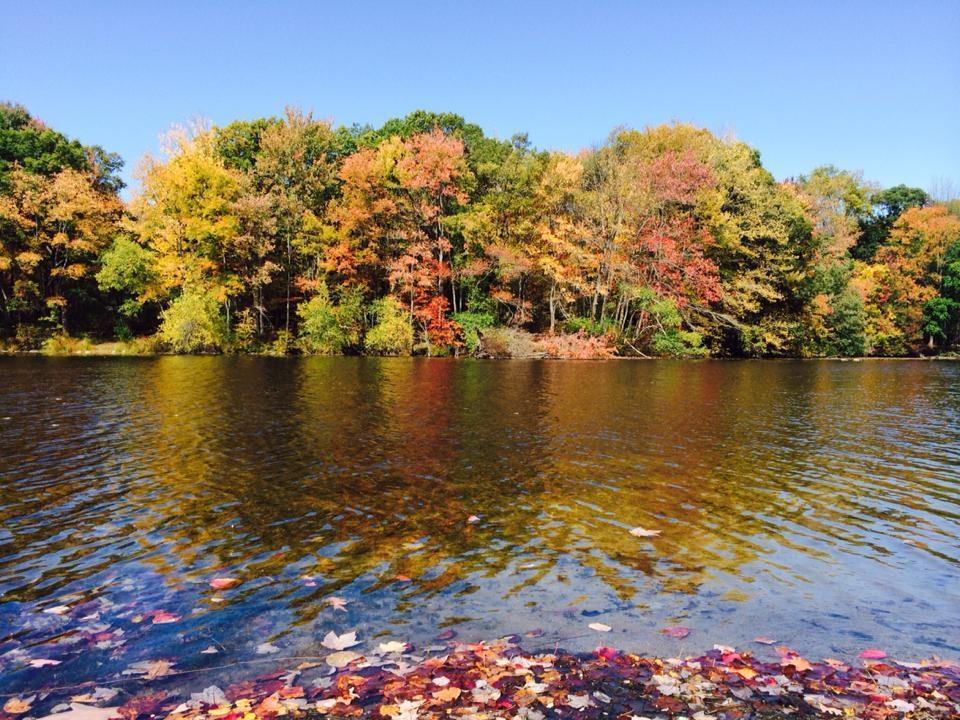 Present or past, time in Jefferson Township is easy to enjoy. The northwest corner of Morris County includes Lake Hopatcong, as well as numerous smaller lakes and ponds throughout, many a product of the Rockaway River which rolls south out of Sussex County through the Berkshire Valley on the township's east side. Near the county's highest elevation, at the top of Bowling Green Mountain, Headley Overlook watches over the Rockaway River Wildlife Management. The overlook is a popular spot for the thousands of hikers and campers that know the pleasures of Mahlon Dickerson Reservation, which, encompassing 3,200 acres of near wilderness and recreational areas, is the county park system's most impressive outpost. Named for New Jersey's seventh governor (1815-1817), the hills of Mahlon Dickerson are yet another signature for Northwest New Jersey's role in nineteenth century America's industrial development. Dickerson, and his family before him, was, in fact, a powerful force in the Mt. Hope mining community a few miles to the southeast. But there is evidence of mining settlement throughout the park, many of which were no doubt inspired by the successes at Dickerson Mine.

You can get a feel for Jefferson and have a nice afternoon adventure on a loop more or less around Bowling Green Mt., starting in and up the Berkshire Valley to Petersburg, over the mountain through Milton and Jefferson (town), and back through the Weldon Brook Valley along Weldon Road towards Lake Hopatcong.

Berkshire Valley Road heads off State Highway 15 up the valley with the Rockaway on the right, the mountain to the left. Past Longwood Lake, then the hamlet of Woodstock, you'll see evidence of county park domain at the Berkshire Valley Golf Course on the right and a lake called Swannanoa on the left. Before the Revolutionary War, this area was called Petersburg Forge, referred to years later as Petersburg. In the early 1900s, Alfred T. Ringling, fourth oldest of the seven brothers who founded the Ringling Brothers Circus, built his estate here as well as several other buildings that still stand on both sides of the road. 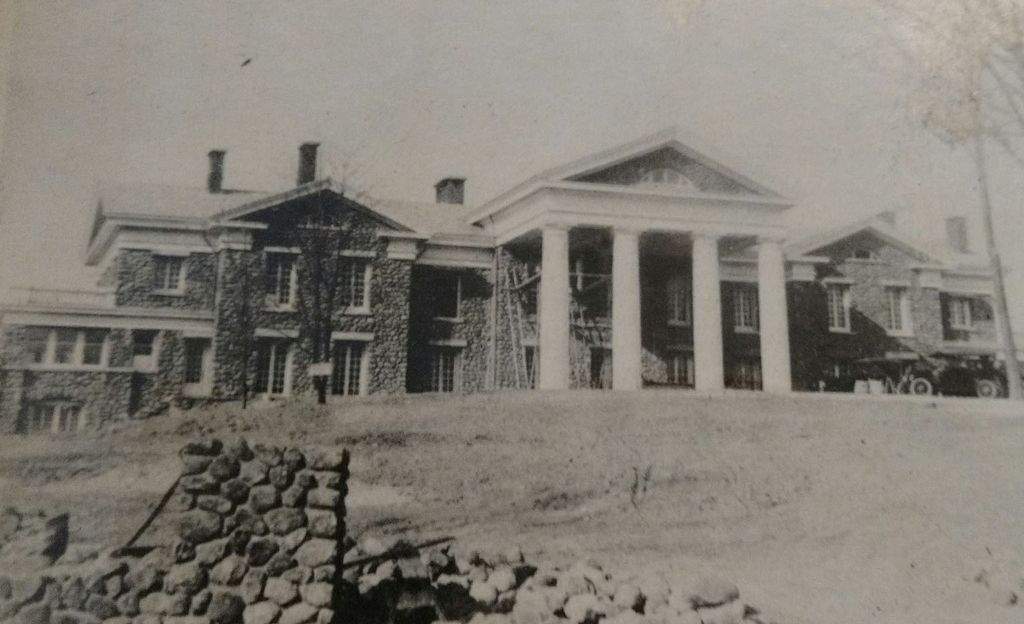 By the time he completed his mansion in 1916, Ringling probably spent more than a million dollars establishing his 1000-acre property, including a 28-room manor, arched horseshoe gates, gate houses and outbuildings, all built with native stone. The mansion is said to be made with poured concrete.

Other buildings functioned as part of the circus business and included a theater, carriage house, houses for the big cats and elephants, and a unique arrangement where monkeys were housed in a portion of the stone silo-like water tower. To provide a reliable water supply for his animals, Ringling constructed two dams along a natural pond or two fed by a branch of the Rockaway River. The original natural ponds became today's Lake Swannanoa.

In about 1917, Alfred's son, Richard T. Ringling, formed his own circus on his father's estate, also using it as a winter quarters. To avoid confusion with his father's extravaganza, Richard reversed his name before attaching it to his own young circus, the R. T. Richards Circus. It lasted only a few years. 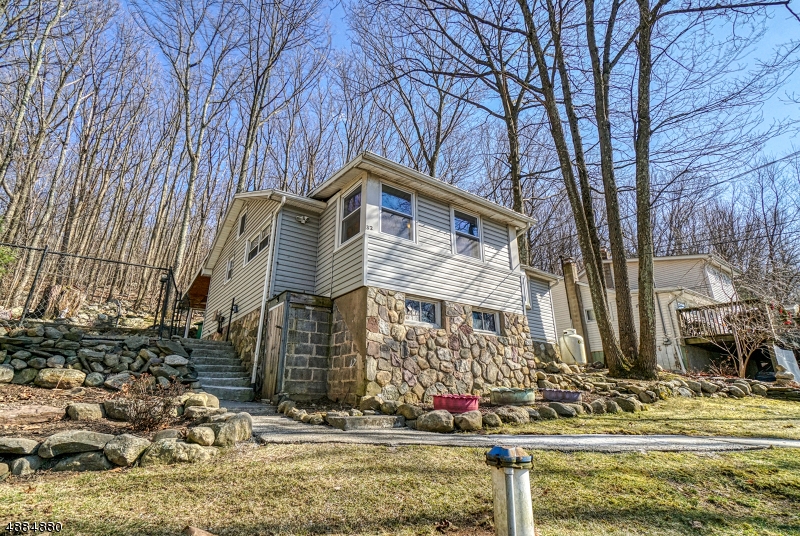 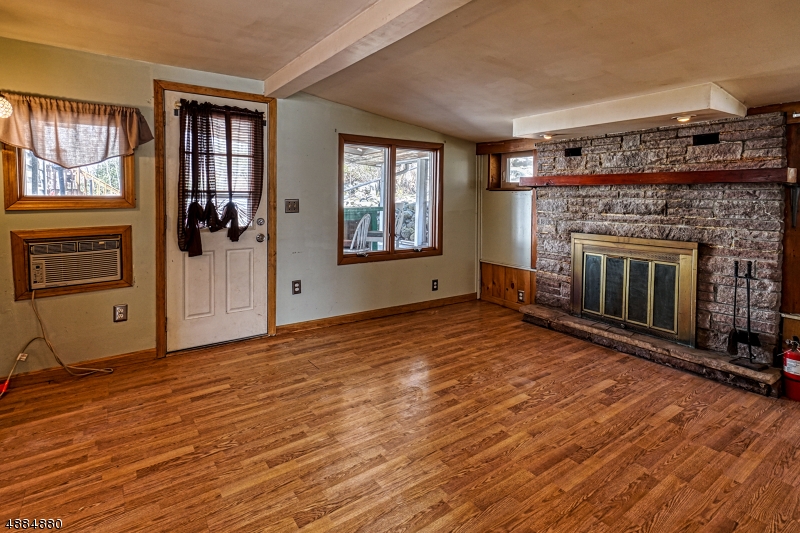 Great opportunity for a first time home buyer that wants a cozy lake home on Oakr Ridge New Jersey, If you like a quiet relaxing setting and at a great value.