In the 17th century, Lenape Indians traveled the land we now call Franklin Lakes. They made winter camp in the “Clove” near Buttermilk Falls and fished in Micharagrape Pond ( now Franklin Lake).

Slowly, the Dutch settlers made their way west from the Hudson River Valley. In 1701 the East Jersey Proprietors confirmed to Michael Hawden the land around the Pond. In 1772 Franklin Township was formed and included much of northwestern Bergen County.  Farming was the major occupation of the early inhabitants, mostly Dutch with the names of Van Winkle, Van Houten, Ackerman, Pulisfelt, Van Blarcom, etc. They built solid farmhouses of sandstone and fieldstone. Fourteen of these historic homes still stand in our Borough.

Mills sprang up along the creeks: sawmills, gristmills, tanneries and forges. Daniel Youman’s Grist Mill on Franklin Lake was probably the first business established (it later served as a saw mill and a cider mill).

The railroad stations were built in 1869 when the New Jersey Midland Railroad was extended to Oakland. One station stood at Campgaw on Pulis Avenue, the other at Crystal Lake on High Mountain Road.  Residents used the train for commuting, moving goods and mail.

Around the turn of the century, estate houses and mansions began to appear in the area. The industrial revolution brought wealth, and many of the wealthy became “gentleman farmers,” sometimes living here only in the summer. Examples of these houses include the Bartholf-Hughes house on Somerset, the Post-Terhune house on Franklin Lake Road, and the Atterbury-Brockhurst house on Ewing Avenue. 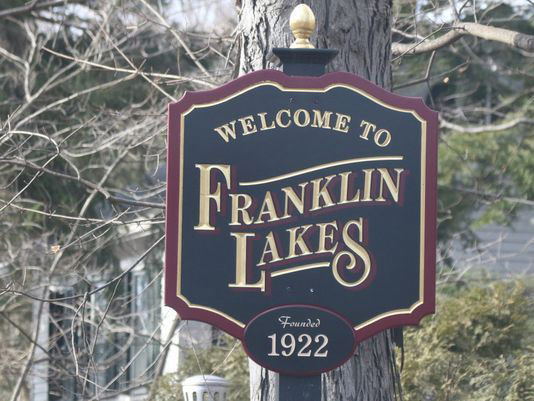 Eventually, the Campgaw section became the civic center of our Borough. In 1922, Franklin Lakes separated from Franklin Township, incorporated, and elected William V. Pulis as its first Mayor.

Edward May built three lakes and started the Shadow Lake Swim Club, which evolved into Shadow Lakes Estates.  On the other side of the Borough, J. Nevins McBride purchased land around Franklin Lake and began building single-family homes in Urban Farms.

When Route 208 was extended to Oakland in 1959, Franklin Lakes became more accessible, and by 1980 there were more than 8,500 residents. The completion of Interstate 287 in the early 1990’s stimulated another boom in building. Today, the population of our Borough is 10,422.

From a sleepy rural community to an affluent metropolitan suburb, Franklin Lakes has changed extensively, continuing to be a desirable place to live and raise families.

The Franklin Lakes Historical Society was created to help preserve our Borough’s rich history, while at the same time looking to the future of our unique community and those who choose to make this their home.

Check Out A Photos Of 711 Smoke Hollow Rd in Franklin Lakes. 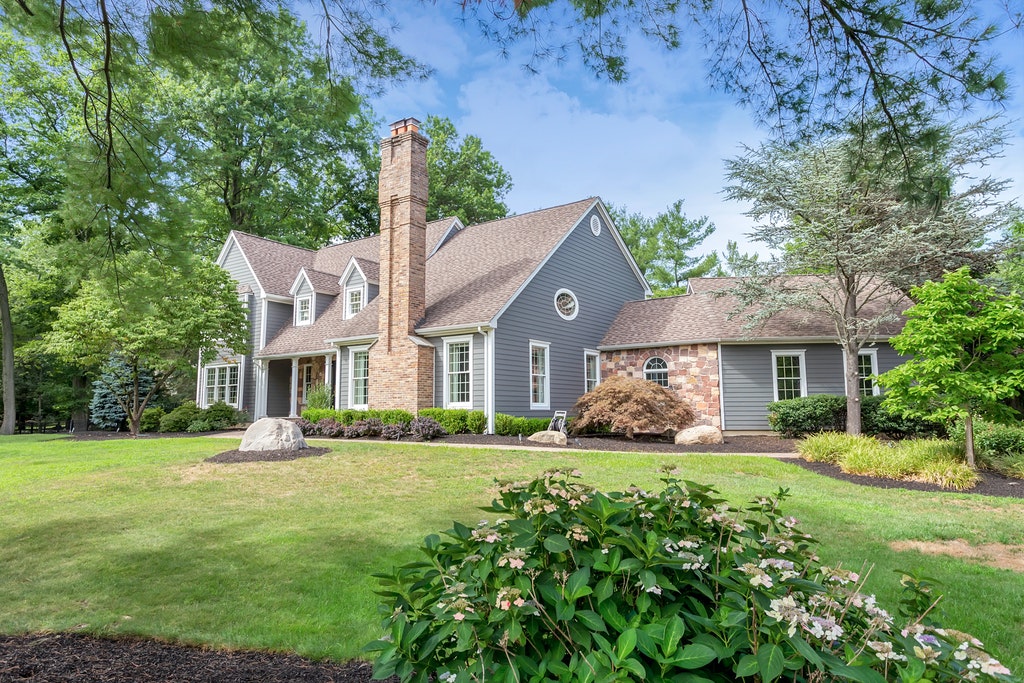