Buying a home on the Enclosure in Nutley NJ, Homes For Sale in Nutley

Buying a home on the Enclosure in Nutley NJ

This amazing 3 bedroom home is for sale at 4 Enclosure, live in a park like atmosphere within 12 miles of New York City, This home features 2 nice sized bedrooms with a den/office with a full finished basement with full bath, wood floors throught out and a open floor plan with a private yard on the Enclosure! 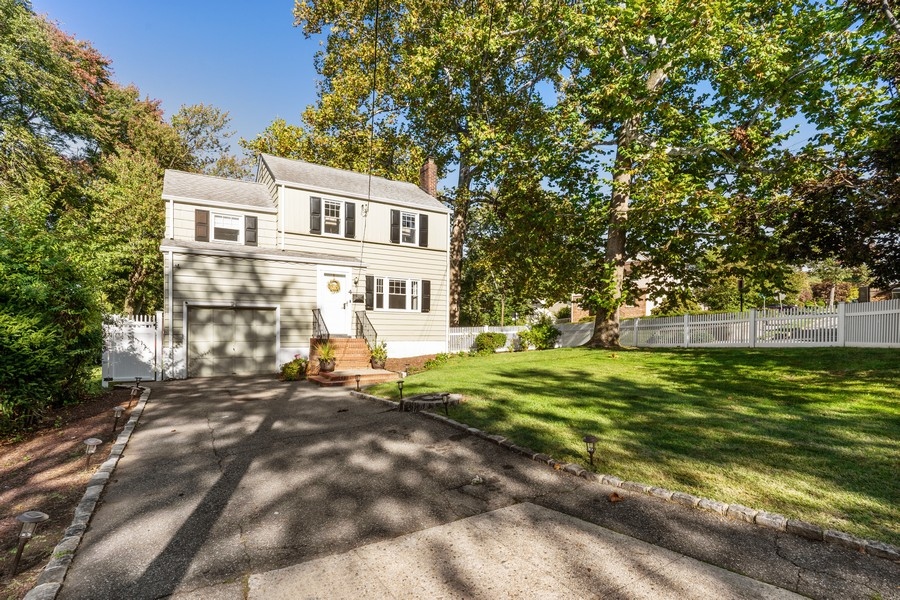 The Enclosure Historic District was listed on the National Register of Historic Places in 1974. Portions of the content on this web page were adapted from a copy of the original nomination document. [‡] .

Around the turn of the 20th century there were more noted artists and writers in Nutley than in any other community in New Jersey, with the possible exception of Montclair.

Many of the artists clustered around an area in Nutley called The Enclosure. James R. Hay, who lived in the John Mason House in Calico Lane, probably can be credited with convincing creative individuals to settle in The Enclosure. Hay dealt with real estate in New York City and was able to tap the enormous resources of the city, including the influx of artistic talent. It was probably not terribly difficult to convince people to reside or work in the area.

See More Of This Home Here!

Copyright 2023 Realty Executives All Rights Reserved
Disclaimer: Each office independently owned and operated. Please disregard this message if you are already under contract with another real estate professional.
172.31.28.154