Looking to move out of New York City and find a home with more space? West Milford New Jersey may be your new place to go! 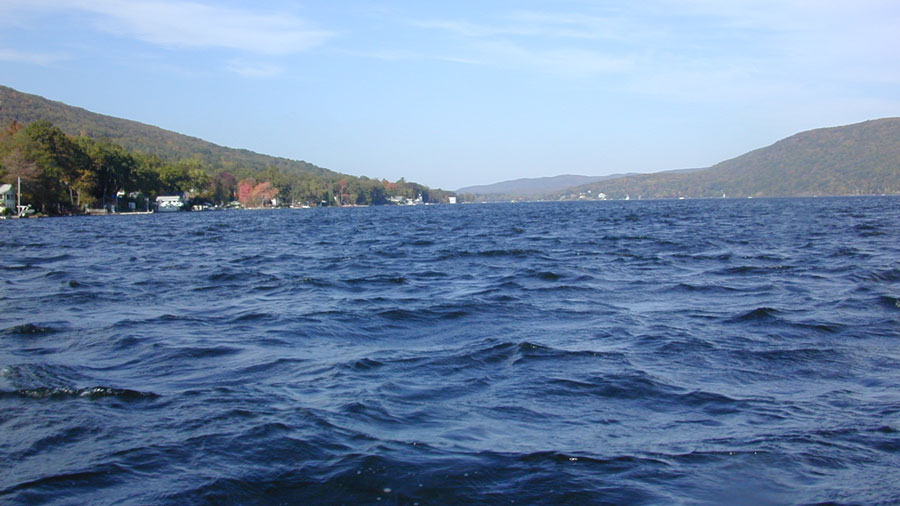 Greenwood Lake is an interstate lakeapproximately seven miles (12 km) long, straddling the border of New Jersey andNew York. It is located in West Milford,New Jersey (in Passaic County) andGreenwood Lake, New York (in Orange County). The lake was originally called “Quampium” by the Munsee Native Americans who lived there. It was renamed “Long Pond” by Europeans, who settled the area in the 18th century for farming and ironmaking, and eventually came to be re-christened “Greenwood Lake.”

It was dammed up ca. 1765 by Peter Hasenclever of The American Company to increase the size of the lake for water power used downstream at the Long Pond Ironworks.[2] The original dam was located even with is today’s Fox Island, with most of the lake extending north of the state line. In 1837, the lake was again dammed, but at the location of the current dam, this time by the Morris Canal & Banking Company to supply water to the Pompton Feeder of the Morris Canal. The enlarged lake now flooded the Succor Brook at the northern end, forming the East Arm, surrounded “Lime Ridge” to create Chapel Island, and flooded the extreme southern end, including parts of Belcher Creek.

The enlarged lake began to attract tourists. The Montclair and Greenwood Lake Railway reached the lake at Awosting around 1874, and the “State Line” (later Sterling Forest) depot was established around 1876. (This railway later became the New York and Greenwood Lake Railway, and then the Greenwood Lake Division of the Erie Railway.) During its resort era, several steamboats operated on the lake, including the Greenwood Lake Transportation Company’s Arlington, Milford, and their side-wheeler, Montclair, built in 1876, which had two decks and is reported to have been capable of carrying from 200 to 400 passengers.[2] There were also other steamers that were privately run, such as the Pioneer and the Anita, and smaller steam launches, such as the Wilhemina, the Carrie T., and the Ferncliff, run by specific hotels. These steamboats met the trains and took passengers to the various resorts around the lake in both states.

There is a seaplane area on the lake, a few large marinas and lakeside restaurants withdocks. Greenwood Lake Airport just south of the lake has a runway long enough to handle small jets.

There are numerous marinas and restaurants along Greenwood Lake.

In 2012, the film “The Magic of Bell Isle” starring Morgan Freeman was filmed along the lake.

Check Out For Some Of These Homes On Greenwood Lake Here! 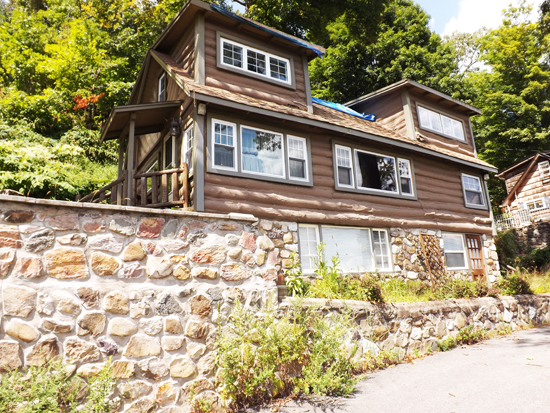