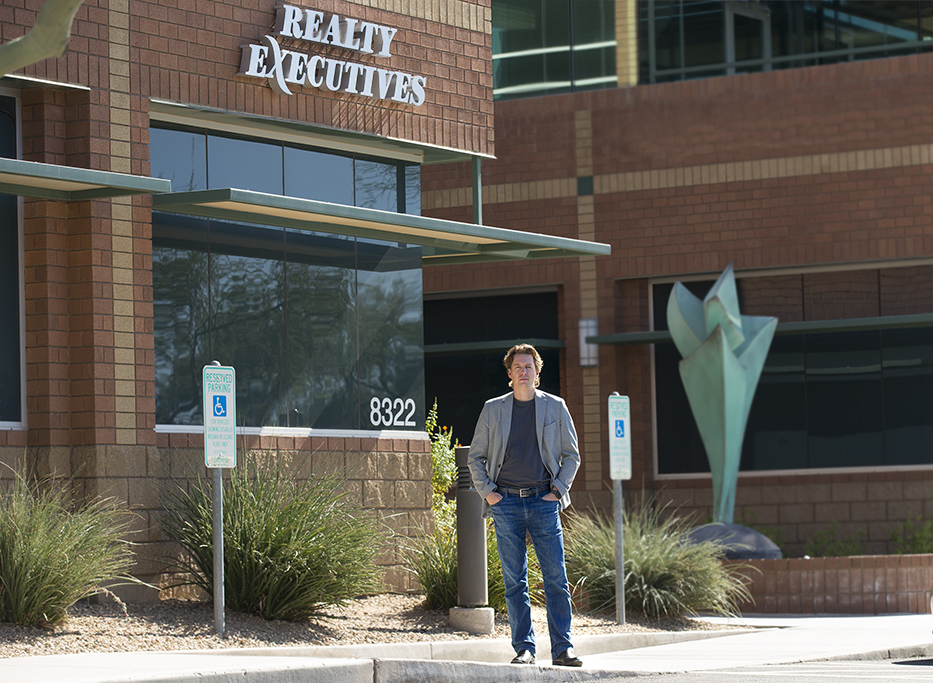 Realty Executives is proud to announce that David Tedesco has been ranked the no. 1 leader in real estate according to community-based business insights platform, Owler.

Owler just released their quarterly CEO Faceoff, a head-to-head matchup comparing crowdsourced business insights on leaders in their real estate competitive set, and Tedesco is at the top of the list with a rating of 97 percent. 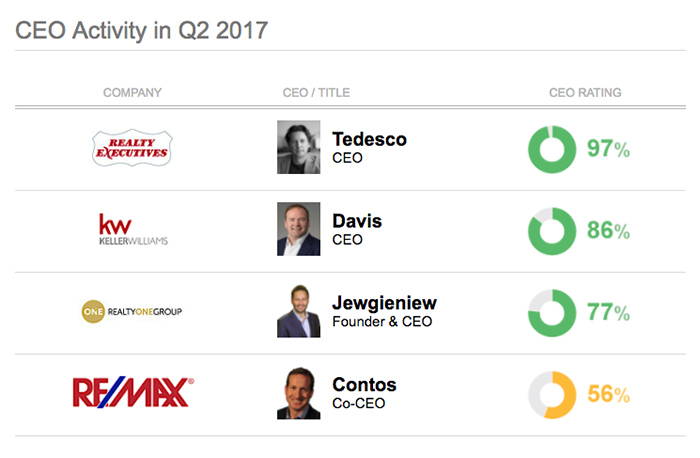 This is the second time in a row that Tedesco has led this ranking, also heading up the list with a rating of 100 percent back in April. 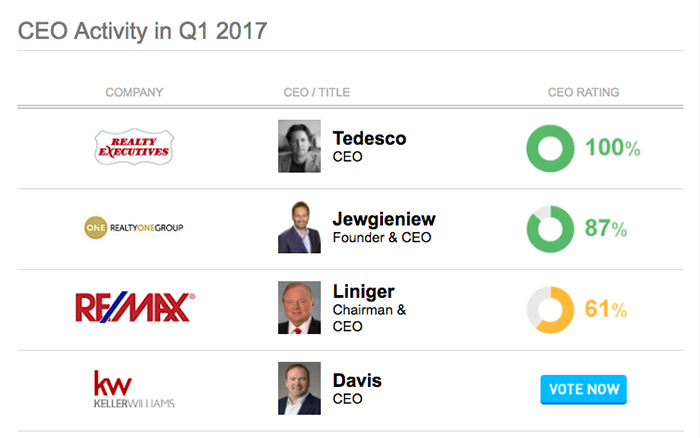 In addition to being the CEO of Realty Executives International, Tedesco is the founder and CEO of True North Companies, an investment firm that owns a number of businesses in the healthcare, aerospace, and entertainment industries. True North Companies acquired majority ownership of Realty Executives in 2014 and has since been focused on growth, technological advancements and system improvements.

In addition to replacing the entire management team, the firm has refined the brand, replaced third party vendors with a suite of proprietary technology tools, and achieved best-in-class customer service.

“We’re much more nimble and forward-thinking than we were in the past. We’re flexible, inexpensive, and have technology equal to or better than anything out there. We’re continuously making investments in new tech and have built a system that’s focused on delivering tools that best support the most productive real estate agents in the country. And as a part of the much larger True North Companies, we’re very strong financially and totally debt-free,” Tedesco told RISMedia’s Real Estate magazine earlier this year.

David Tedesco will be speaking at RISMedia’s 2017 Real Estate CEO Exchange in September. Read more about the event here.