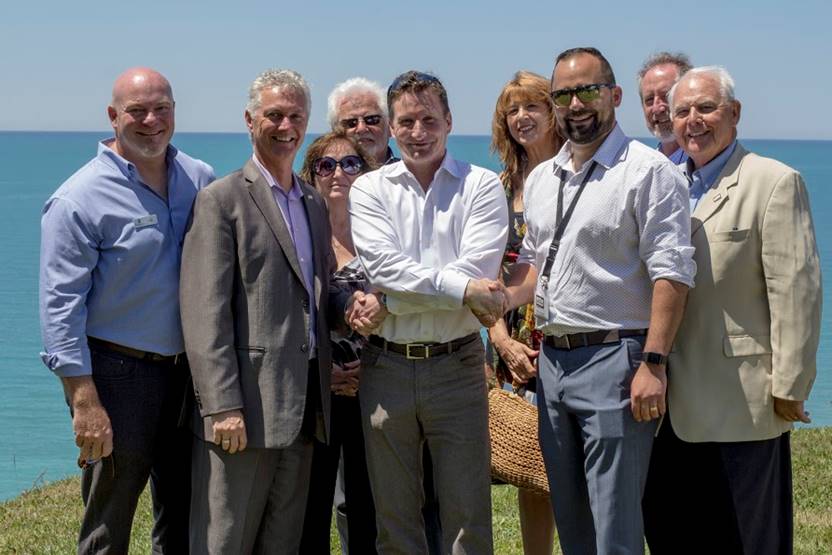 END_OF_DOCUMENT_TOKEN_TO_BE_REPLACED

Wayne White has been a part of Saskatchewan’s real estate community for over 40 years. He’s been a member of the Association of Saskatchewan REALTORS® (ASR) since 1975, a broker since 1978, served as president of the Association of Regina REALTORS® (ARR) twice, received an Honorary Life Membership from the ASR in 2004 and was named Regina’s REALTOR® of the Year in 2007. So it came as no surprise when the ASR and Canada Mortgage and Housing Corporation (CMHC) announced that they were honoring White with the 2016 Distinguished REALTOR® Award.

“To have contributed as much as he has to the boards and his community – that’s what this award is all about, and Wayne is an obvious choice for Distinguished REALTOR®,” says Bill Madder, CEO of the ASR. “There is no question about Wayne’s dedication to the REALTOR® community. Our sincere congratulations go out to him,” he adds.