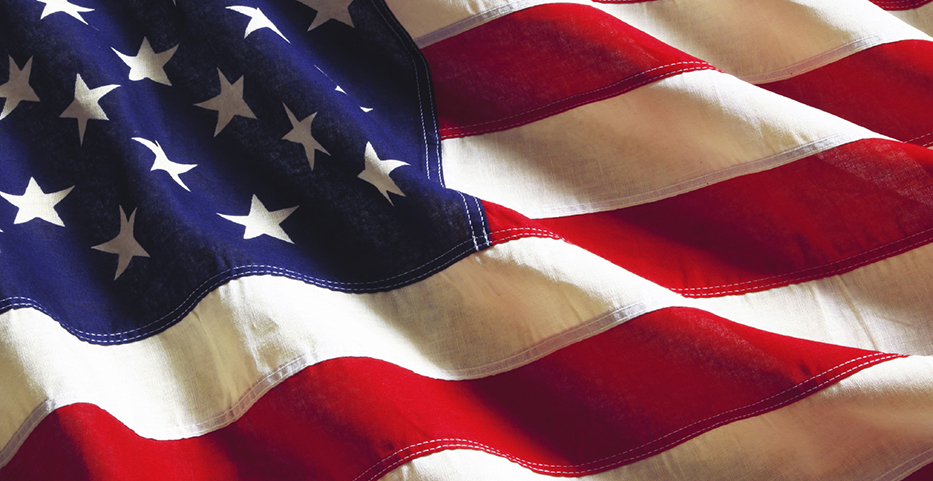 Questions about how the 2016 presidential election is going to affect the housing market have been top-of-mind over the last 12 months. And with real estate magnate Donald Trump being voted into office as America’s 45th president, experts are taking a closer look at his policies and campaign promises.

However, the answer to this question is different depending on your location, so we reached out to real estate professionals across the country:

“I believe that a normal election can create some consumer uncertainty but usually does not dramatically affect home price increases or decreases, or mortgage rate changes. This year’s election has been the most divisive that I can remember. With so much uncertainty between the two presidential nominees, I think we have already seen consumer confidence drop. We will see the effects of this drop in November and December.

“But once we have our new president I expect this will level off, and I do not see any major change in growth of values in homes. We are still seeing the effects of low inventory driving prices up. I expect that will shift in spring 2017, when we will likely see the true market outlook of the results of the 2016 election.”

“Ultimately the president’s influence on the economy will not take effect for some time, for good or bad, but the bigger influencer will be the Federal Reserve Chair Janet Yellen’s view on the economy. The key will be how the Fed reacts with rates.”

“Our market is very strong currently, and interest rates are at record lows. I don’t feel that there will be an impact on the market in our area based on the election results.”

Broker/Owner of Realty Executives Premier Mike Tezak believes that uncertainty caused by the presidential race has more of an effect on the housing market than the actual outcome of the election:

“This election has created more anxiety about the country’s economic future because both parties have painted negative ‘doom and gloom’ scenarios should either party get elected. This has happened in past elections, but this year seems particularly negative, creating more uncertainty.”

“Generally, when this happens it creates a situation where people hold off on making larger financial decisions, choosing not to list their homes or purchase new homes. Usually after the election things settle down and get back to normal. The only difference this year is the interest rates are still at an all-time low and look to possibly adjust after the first of year when the new president takes office, which will affect buyers.”

Jeff Murtaugh, President and CEO of Realty Executives Phoenix, Tucson, Yuma, Green Valley and Tubac, is concerned about legislation that directly affects the real estate industry on a national scale:

“The Dodd-Frank Act has changed the way we do real estate, and frankly made it far more complicated, extending closing by as much as two weeks, leaving the consumer very frustrated. This is just more government regulation that we did not need.”

“Clinton is for Dodd-Frank and Trump is not. The act complicates closing, title, and mortgages, and most REALTORS® find it over-reaching by the Federal government.”

During his campaign Trump voiced plans to overhaul the act, telling Reuters that his changes would be, “close to dismantling of Dodd-Frank.”

Across the border, an increased demand for Canadian homes due to an influx of Americans into Canada could prop up real estate prices. According to licensed REALTOR® and MoneySense Senior Editor Romana King, “More demand, may help support real estate prices, particularly in larger urban centres.”

“A Trump victory will boost the Canadian housing market.”

Nazareth was speaking at The Economist’s Canada Summit in Toronto earlier this year.

How do you think this election cycle is going to affect the housing market in your city? Tell us in the comment section below.