President of Realty Executives International, Rich Rector, and CEO of flagship brokerage Realty Executives Phoenix, Tucson and Yuma, Jeff Murtaugh, have been named amongst the top leaders in the residential real estate industry.  The two industry veterans are ranked in the Swanepoel POWER 200 2015/16 (SP200), an annual report that names the 200 most influential corporate executives, experts and thought leaders in residential real estate across the United States and Canada.

Founder R. Dale Rector opened the first Realty Executives brokerage in 1965 with one office in Scottsdale, Ariz., attracting the most productive real estate professionals across the Phoenix metro area with the launch of the 100% commission concept. 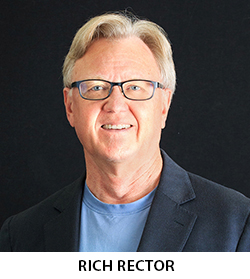 “I am truly honored to be named in the 2015/16 Swanepoel report again this year. It is especially meaningful during the celebration of our company’s 50th anniversary. I am proud to be named among the industry’s top leaders, as Realty Executives International continues to look ahead to the priorities of the next generation of home buyers and sellers,” Rector said. 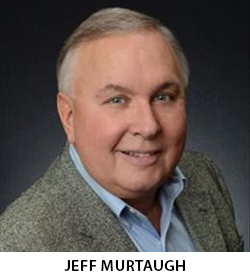 In 2014, Murtaugh and his partners acquired Realty Executives Phoenix and Yuma, merging it with their Tucson brokerage.  With 43 offices and nearly 1,000 agents producing over $2.7 billion in annual sales volume, the firm guided buyers and sellers across the state of Arizona through 9,750 transactions in 2015 alone.

“I could not be more honored and humbled to be included in the 2015/16 SP200 list, an honor I share with Joel Moyes and Jeff Hawke.  Putting real estate pros and their clients first continues to be our top priority, and the success this award represents correlates directly with that philosophy,” Murtaugh stated. This marks the first year Murtaugh, who came in at #178, made the SP200.

The SP200 categories include Corporate Executives, Power Brokers, Women Leaders, Technology Executives, and Association and MLS Executives. Three other lists, including Outside Powers, Trendsetters and Social Influencers are also published alongside the SP200.

Over 1,000 industry leaders were considered for the SP200, which takes into account tenure in the industry, personal influence and the organizational position held.  The person’s company is also considered including its financial resources, geographic reach, growth, and potential.  Finally, the company or organization’s contribution to the industry also plays a role in the prestigious research report’s ranking.