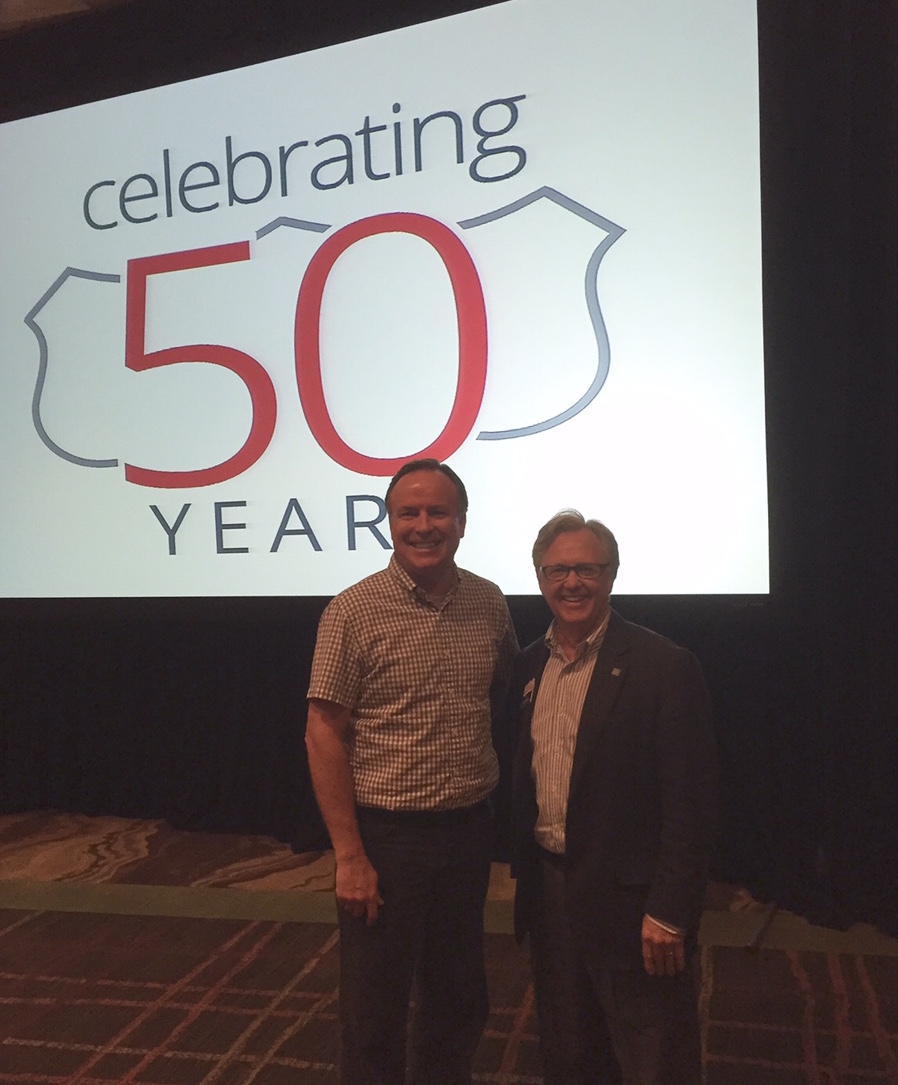 Dale Rector started out with an innovative concept of 100% commission for agents. But little did he know that when he began a company, he’d really be revolutionizing the real estate industry.

More than 100 attendees from all four corners of the U.S., across Canada and even attendees from Mexico and Turkey came to Scottsdale to celebrate 50 years of innovation at the 2015 Realty Executives International Broker | Owner Conference.

The strides in technology, the Realty Executives brand as well as interactive networking and roundtable discussions were held, but the (surprise) highlight of the event was the Culture of Excellence awards. Realty Executives International started a new tradition at this year’s conference by celebrating top performers in attendance with a variety of awards recognizing growth, retention and excellence in real estate.