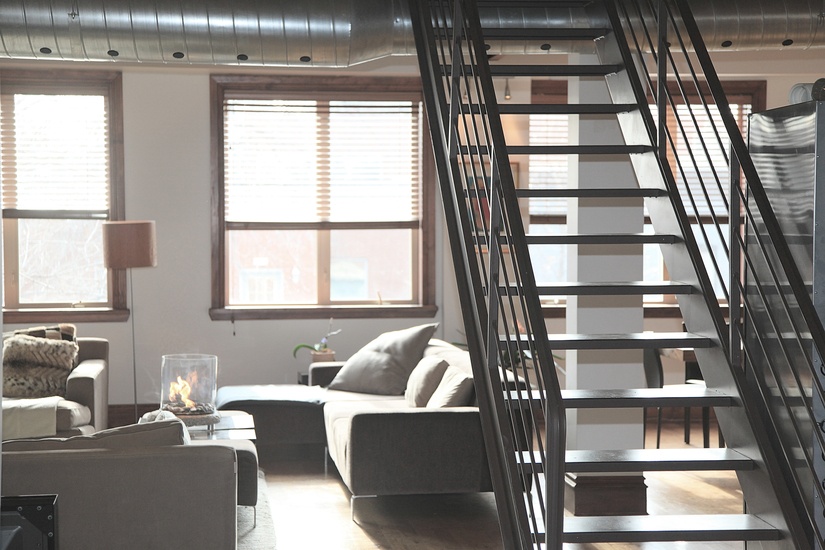 According to CoreLogic's chief economist Dr. Frank Nothaft, U.S. home sales and prices are up, rents continue to rise, and vacancy rates will stay low - all in 2016.

CoreLogic's newly released 2016 Outlook for Housing, which provides predictions and forecasts for the housing economy, says we can expect to see the following five features in next year's U.S. housing market.

Not only is the rental market hot, but overall purchase demand may lift 2016 home sales to the best year since 2007. Nationally, home prices will likely rise at a quicker rate than inflation, but not at the same rate as last year. The CoreLogic Home Price Index showed a year-over-year increase of 6 percent in the last 12 months; however, 2016 is only expected to see increases of 4-5 percent. This increase in home sales and home prices can be attributed to the improved economy, which has enhanced homeowners' feelings of financial security.

Read on for full story