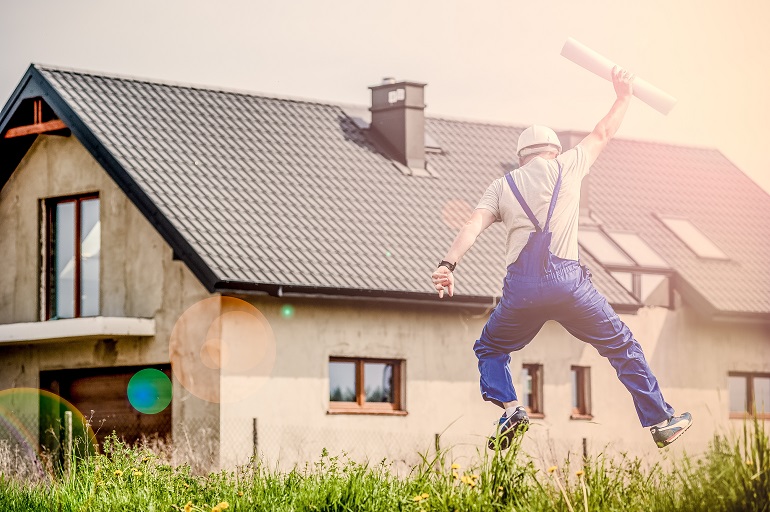 According to new data by the U.S. Department of Housing and Urban Development and the U.S. Census Bureau, sales of newly built, single-family homes in the U.S. rose 16.6 percent in April 2016 from an upwardly revised March reading to a seasonally adjusted annual rate of 619,000 units. This is the highest sales pace since January 2008.

"Builders remain optimistic about the housing market, and this month's jump in new home sales is a positive sign that growing demand will keep the housing sector on an upward trajectory through the spring buying season," said NAHB Chairman Ed Brady, a home builder and developer from Bloomington, Ill.