The Best Time of Year to Buy Things for Your Home

Buying stuff can be stressful. Cheap out, and you could regret it. Overspend, and you’ll cut into your budget. Knowing the best time of year to buy appliances and other household items can lessen the anxiety. Here’s a list of the best time of year for sales — or download the one-page calendar here. 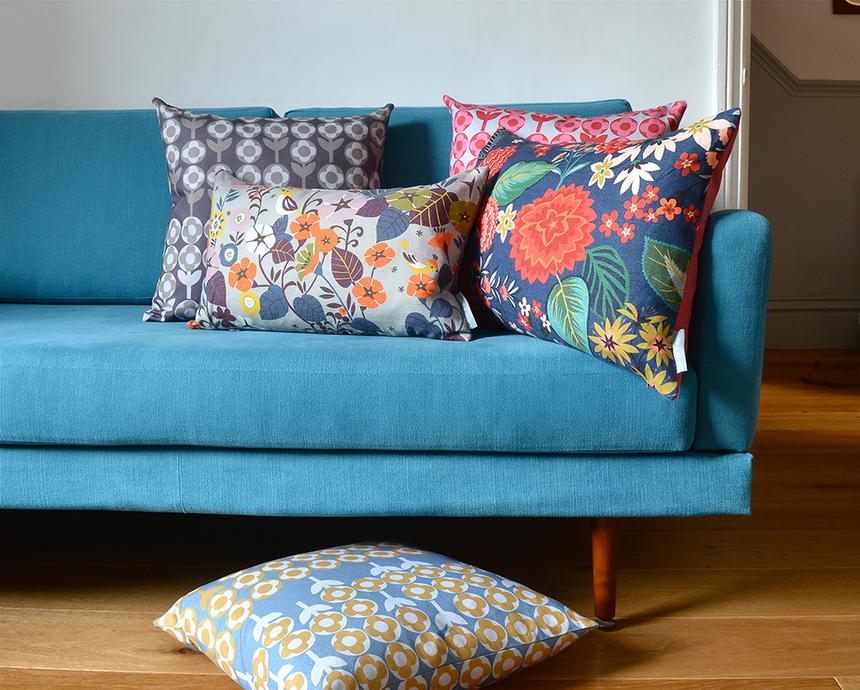 You could save 30% to 60% buying furniture in January and July, as stores try to clear out inventory and make way for new pieces, which manufacturers introduce in February and August.

Floor samples especially often sell for a song, so don’t hesitate to ask.

In August, retailers slash prices and offer free shipping on shelving, organizing systems, baskets, and storage bins, baiting parents who are packing kids off to college or getting organized for a new school year. (No offspring? No problem. Proof of parenthood is not required to qualify for deals.)

It happens again in January, when stores roll out more sales — and selection — to help you find a home for all those holiday gifts and meet your organizing goals for the New Year.

Department store “white sales” — launched in 1878 — are still a favorite marketing tactic and make January the best time to binge on high-quality bedding and towels. If the exact color or style you’re seeking is out of stock, ask in-store for a rain check, so you can get exactly what you want at the price that can’t be beat. 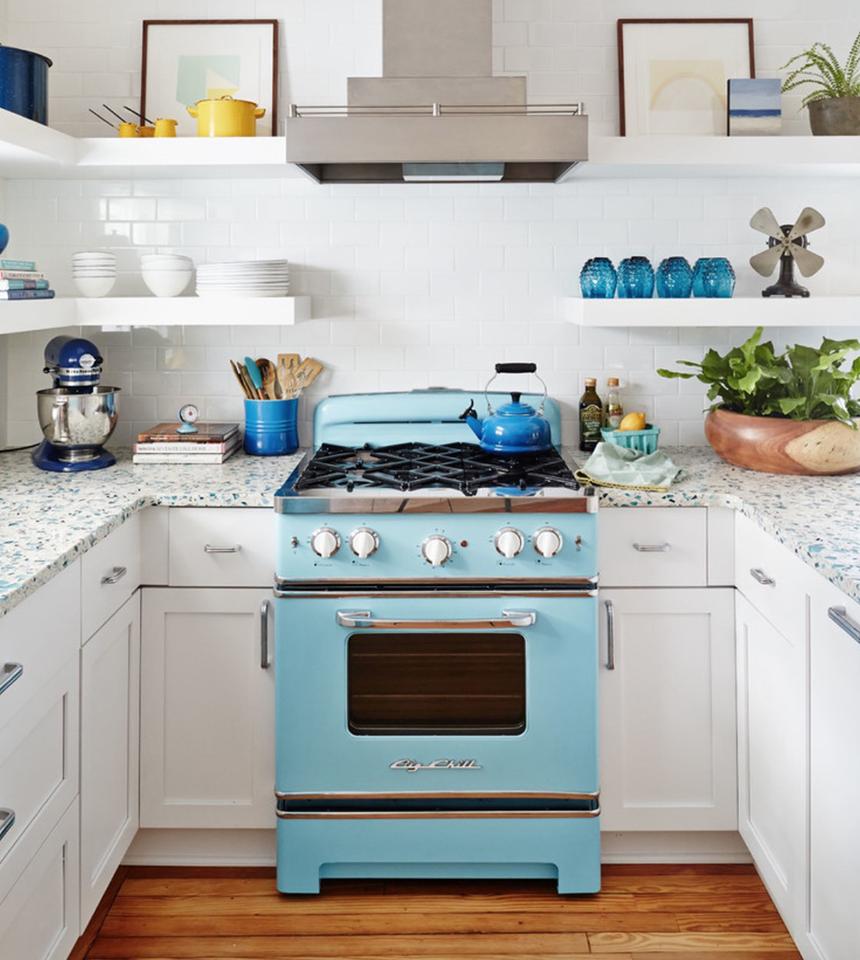 The prices on this year’s appliances bottom out when they suddenly become last year’s models. With the exception of refrigerators (more on that below), you can pick up last year’s models for way less in September, October, and January, when stores are making room for new inventory.

For good deals on this year’s models, wait for Black Friday and the holidays. The season rivals inventory clear-out bargains as the best time of year for sales on appliances. And if you’ve got more than one appliance on the fritz, holidays are often the time to find incentives for buying multiple items.

Mattresses: February and May

Even the most obscure holiday seems to inspire mattress sale commercials. Annoying, yes, but also a reminder that you should never pay full price for a mattress. The best time of year for sales is February (courtesy of Presidents Day) and May (Memorial Day).

Many department stores offer coupons for additional savings on the sale price, while specialty chains — which have the biggest markups — can drop prices 50% or more. But don’t waste your time price shopping: Manufacturers have exclusive deals with retailers for each model, so the only way to find a lower price is to snuggle up to a different mattress.

Unlike other big-ticket appliances, new fridges are released in May. Combine the need for retail turnover with Memorial Day sales, and you get epic savings nearly all month long, making it the best time of year to buy a new refrigerator. 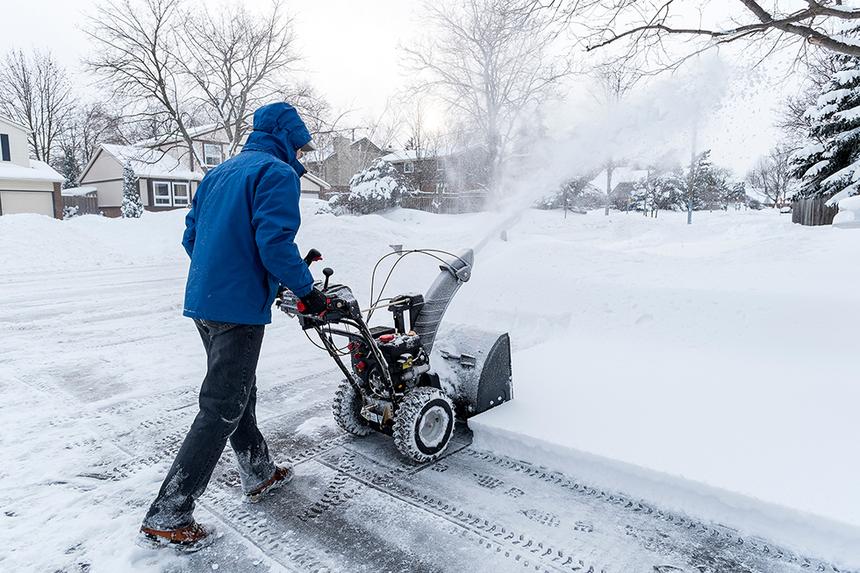 The best time to pick up a low-cost snow blower is exactly when you DON’T need it: in March and April. That time of year, no store wants them taking precious floor space away from spring merch like patio furniture and grills.

For the lowest price on materials, buy in May.

But if you’re paying a pro to install a new roof, contractor rates begin their climb April 1 and stay high through fall. So if weather allows for wintertime installation, you could save big. 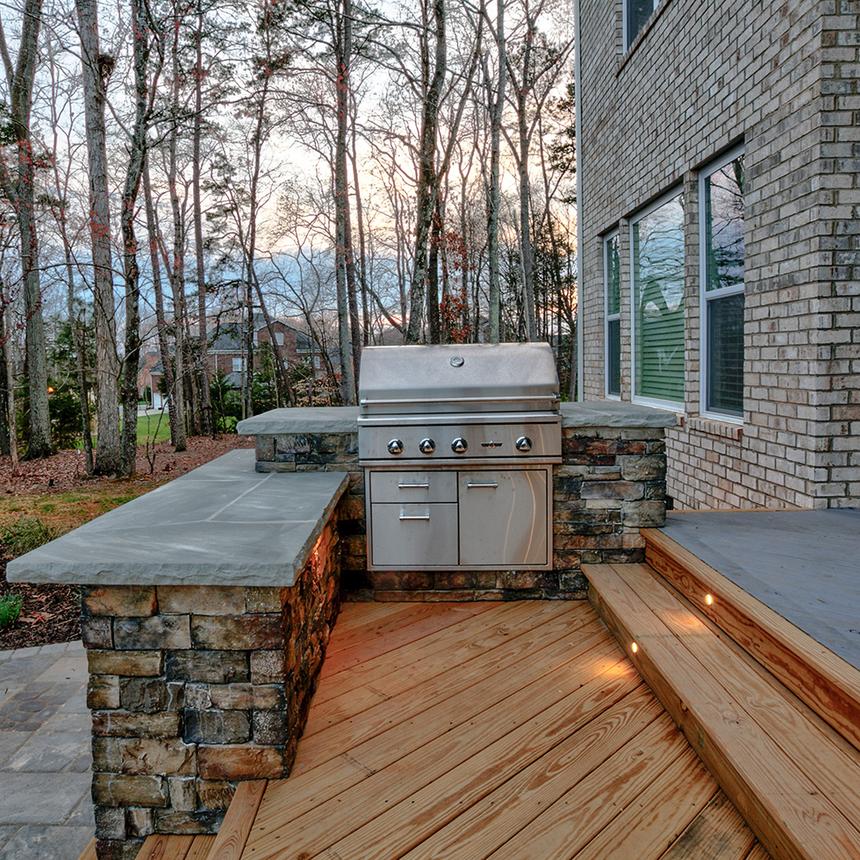 Come July 5, there’s still smoke in the air from Fourth of July fireworks, but stores are already moving on to Halloween, with Christmas not far behind. So, they’ll cook up juicy savings on grills and other summer staples in July and August. Sales peak by Labor Day, so you could pick up a new grill and still have time to host one final summer hurrah.

Lawn Mowers: August, September, and May

August and September are the perfect time to retire an ailing mower. You’ll find the lowest prices of the year (but also the slimmest selection) as stores replace mowers with snow blowers. Retailers also kick off the season with sales every April. You generally won’t save quite as much, but you’ll have more choices. 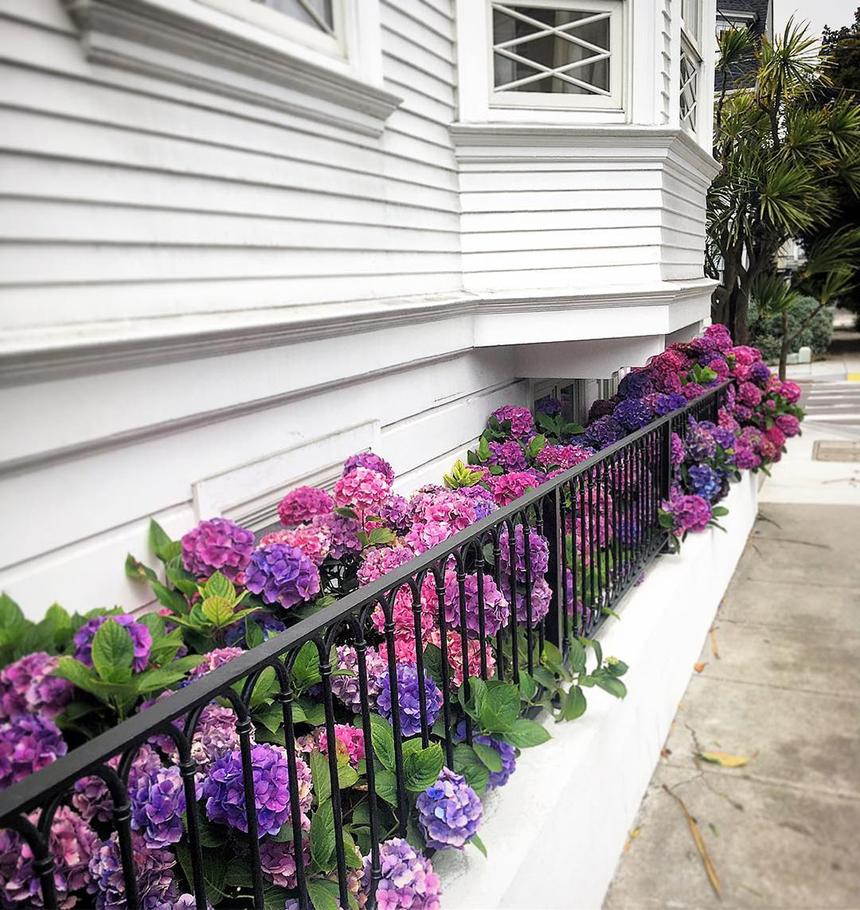 Unlike non-perishable goods, there’s not much retailers can do with last season’s perennials, so September brings savings of 30% to 50% and two-for-one offers on plants like hostas, daylilies, and peonies. And note that independent gardening stores can typically offer deeper discounts than big chains.

Cooler weather also makes this a great time of year to plant. How’s that for a win-win? If you prefer planting in the spring, many nurseries offer 10% to 20% off when you pre-order in February or March.

Power tools are a favorite go-to gift for Father’s Day and the holidays, so June and December are the best time to buy tools like cordless drills.

Prices for interior and exterior paint bottom out when the mercury (and demand) falls — in November, December, and January, but also when it rises back up, in May and July.

Like snow blowers, the best time to buy furnaces and whole-house air conditioning systems is when you don’t need them. Prices are lowest during months with moderate temperatures — generally March and April, then October and November.

Many installers also run promotions during these slow seasons to help load their books. They also may be more willing to negotiate a lower price or throw in a free upgrade like a fancy thermostat.

From mid-December and into January, homeowners tend to take a break from major remodeling projects because of the holidays. Flooring retailers and installers are looking for business, so that gorgeous wide-plank flooring or luscious carpet can be yours for an even more scrumptious price. Happy Holidays to you.

Copyright 2023 Realty Executives All Rights Reserved
Disclaimer: Each office independently owned and operated. Please disregard this message if you are already under contract with another real estate professional.
172.31.28.154