Who Knew. . .that Flagstaff was named the world’s first International Dark Sky City in 2001? The designation is awarded to towns and cities “with exceptional commitment to and success in implementing the ideals of dark sky preservation and/or restoration, and their promotion through quality outdoor lighting.” That’s why you see light fixtures that aim light downward and/or are shielded on the sides. Lightbulbs are incandescent and compact fluorescent, yellow in color to minimize glare and sky glow. Look up and you’ll see the stars like you’ve never seen them before! On a clear night, you’ll want to head up to the Lowell Observatory for telescope viewings.

Dark-sky protection in Flagstaff goes back to 1958, when the city enacted the world’s first law to protect night skies, banning advertising and searchlights. There are two major observatories: Lowell Observatory, and the United States Naval Observatory (USNO). Between the two of them, there are more than $125 million in telescope assets in the area. Keeping the skies dark is necessary for astronomical research.

In 2018, Livability.com ranked Flagstaff as the Number 1 dark-sky community that takes stargazing seriously. It is said that even in the city, Flagstaff residents can see the Milky Way overhead as long as they’re away from streetlights. Flagstaff has always valued its environment, and that doesn’t limit itself to the surrounding canyons, deserts, and mountains.

It comes as no surprise that Northern Arizona is frequently listed as one of the top places in the world for stargazing. With clear skies and low light pollution, you can enjoy endless stargazing almost any time of year. Flagstaff sees on average over 280 sunny days per year, meaning dark cloudless nights for stargazing. Head to the Lowell Observatory, Buffalo Park, or take a scenic drive along the Sunset-Wupatki loop drive for the some of the best stargazing in the country. During the summer months, Walnut Canyon offers free stargazing hikes. Also be on the lookout for the annual Festival of Science, featuring more stargazing parties and events than you could possibly imagine. 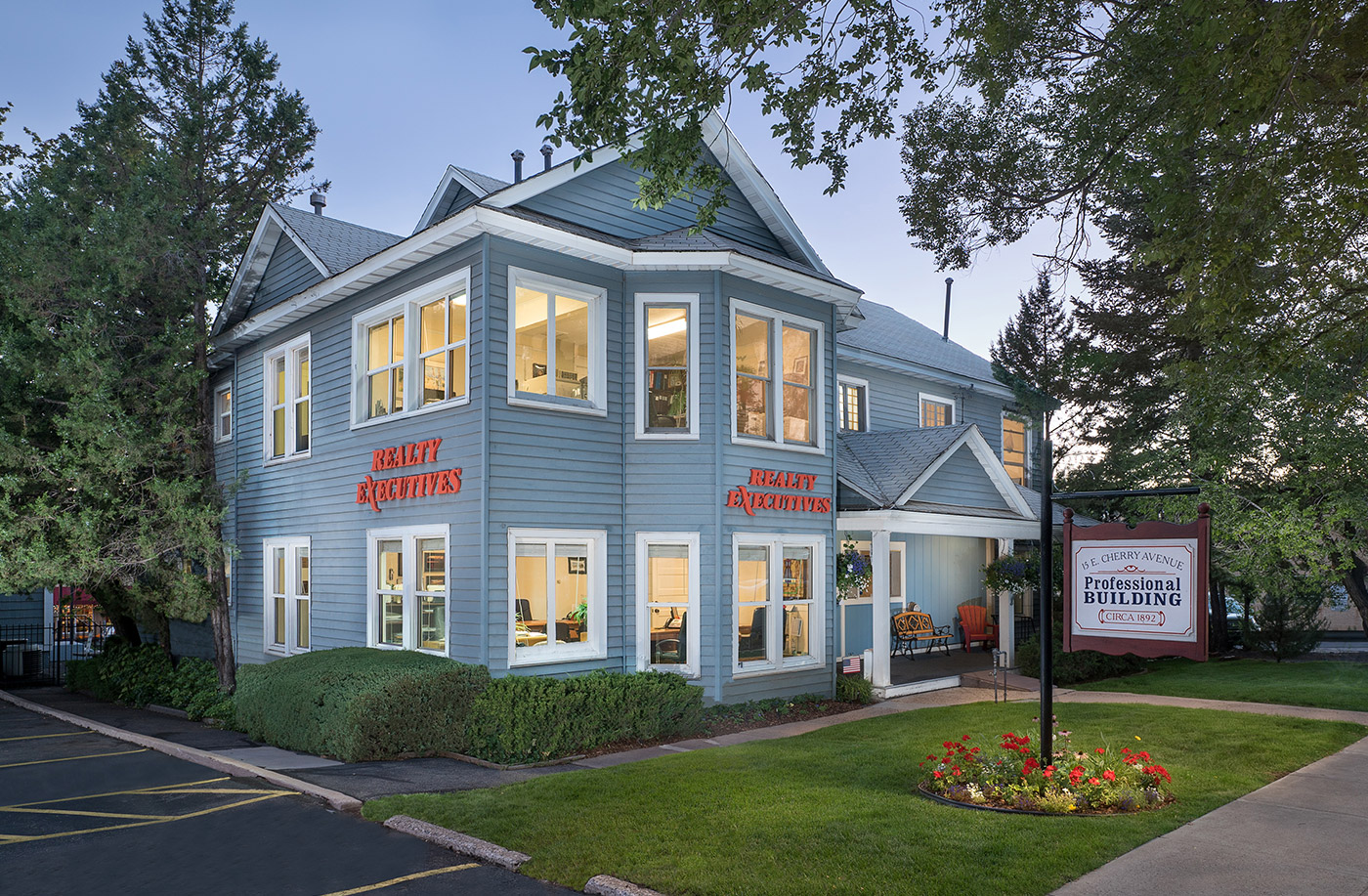 Copyright 2020 Realty Executives All Rights Reserved
Disclaimer: Each office independently owned and operated. Please disregard this message if you are already under contract with another real estate professional.
172.31.14.245