How Long will this Seller's Market Last?

Can this SELLER'S MARKET be sustainable? 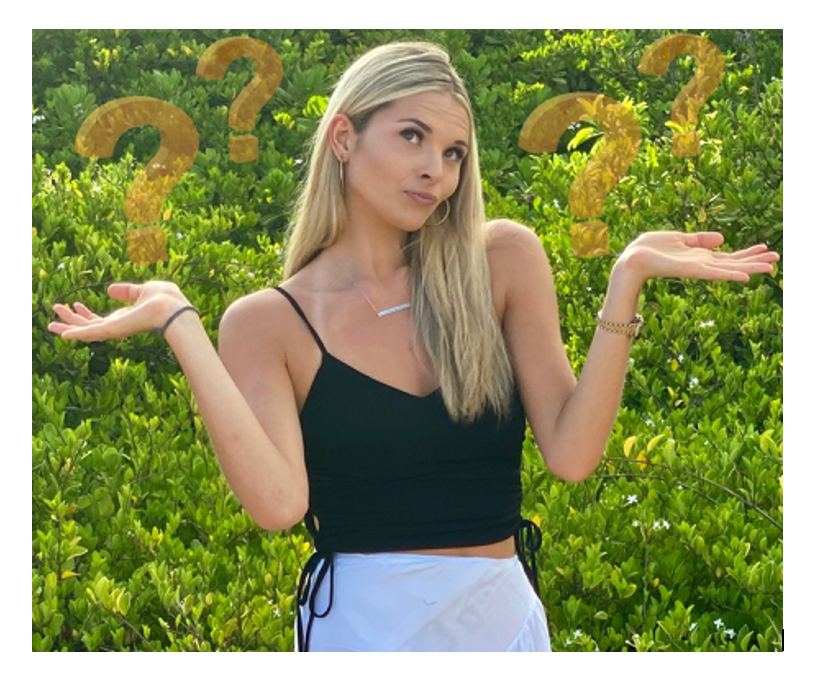 We have been in a Seller's Market since 2015. But see how today's market is totally different from previous housing cycles. This 3 minute video uses comparative statistics to demonstrate the housing appreciation this time is real. It will eventually slow to a more reasonable pace of appreciation, but there is no indication it will fall.

Back in 2005, Investors drove up housing prices thanks to EASY access to money. Today's demand is driven by owner-occupant homebuyers.  Secondly, back in 2005, while home prices skyrocketed, Rental Rates BARELY moved. Today's rental rates have SKYROCKETED, even despite the low interest rates.

Back in 2008 the housing market had become saturated with single family home rentals. 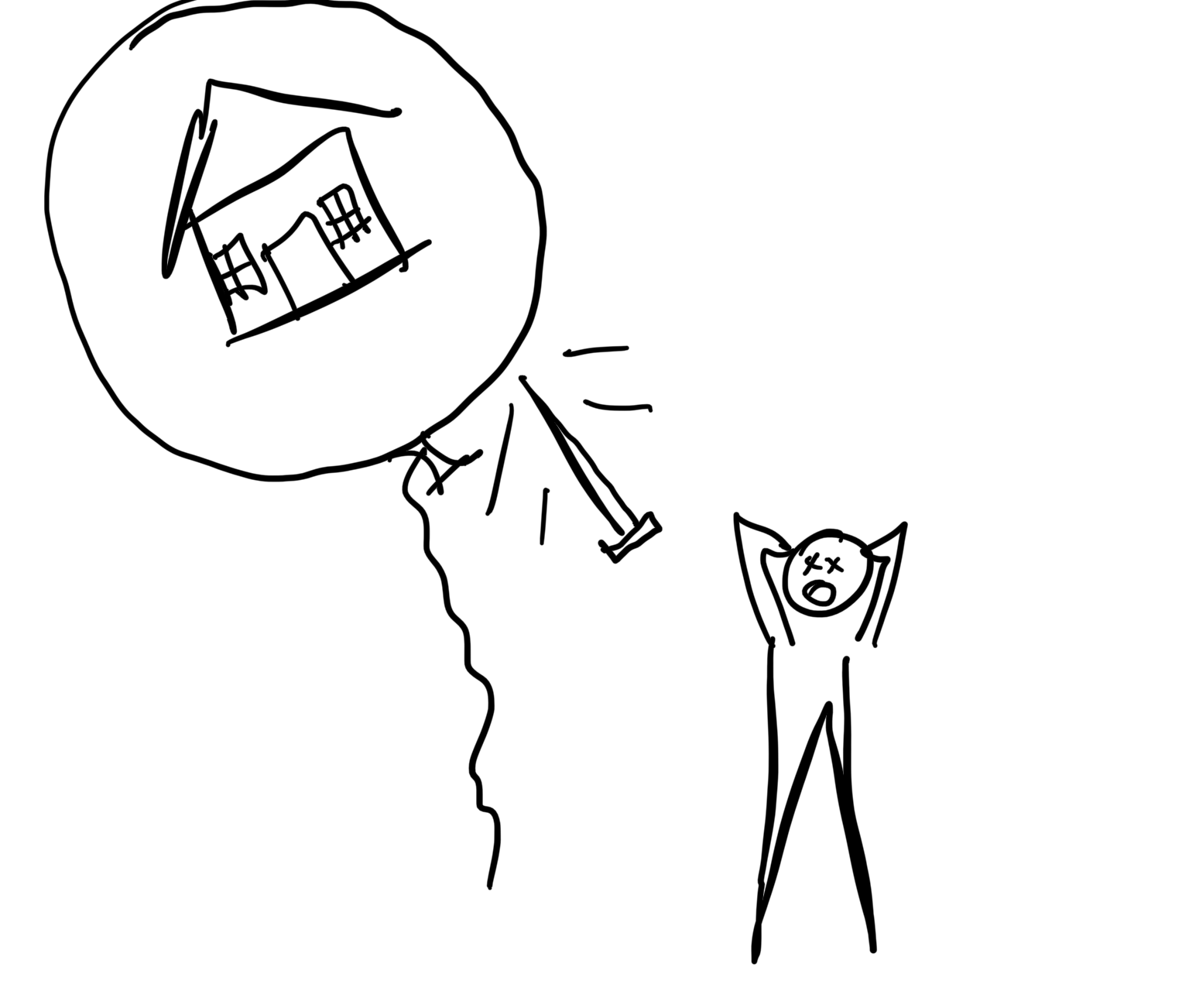 With no rental demand, vacancies soared. And without income to service the debt, thousands of investors foreclosed. Home values plummeted. Construction stopped. The building trades suffered, and many went out of business. Builders became timid. Fast forward and we see how housing construction did not keep pace with organic population growth in the ensuing years following the crash. This is a large contributor to our housing shortage today. Housing Market Statistics can be seen graphically HERE

According to ADVISOR PERSPECTIVES August 2, 2021, "The United States is just at the beginning of a housing boom that could last for the next five years.  In contrast to the early naught housing boom that was at least in part driven by shoddy lending standards, this one appears to be squarely driven by an utter lack of housing inventory." The article focuses on the construction slow down that followed the crash of 2008.

"Following the housing bust in the 2007-2009 period, and the excess inventory it created, homebuilders responded by slashing construction of new homes. New home construction fell from an average of 2M units per year in 2006 (too many units) to an average of less than 1M units per year (too few units) for the entire 2009-2020 period. This occurred at a time when the working age population (the group most likely to buy new houses) in the US increased by 9M people and the total population increased by 25M people. The lack of construction for the last decade, and especially over the last five years when a lack of inventory has become a major issue, appears to be a significant, if not the primary driver of house price appreciation." Full Article HERE

According to the Phoenix Business Journal 7/28/2021: "Despite a bit of softening in housing demand and a small uptick in the housing supply, home price growth in metro Phoenix continues to top the nation, according to the S&P CoreLogic Case-Shiller U.S. National Home Price NSA Index.

While homebuilders and developers have been busy buying land throughout the Valley, the housing supply is still very constrained, said Thomas Brophy, research director for Colliers International.

As of the end of June, the Arizona Regional Multiple Listing Service pegged current for-sale inventory at 1.05 months — maintaining below a 2 month supply since May 2020, Brophy said.

"Anything below three months indicates the market is experiencing inventory shortages," he said. "Shortages, most likely will continue through the remainder of the year and into early next year as homebuilders continue to ramp up production."

Denise van den Bossche  has been a licensed agent in the Phoenix-Scottsdale Valley since 1985. Her husband of over 20 years, Patrick, is President of Realty Executives International supporting over 550 offices worldwide. Is this a good time to buy or sell? Contact at denise@denisevdb.com