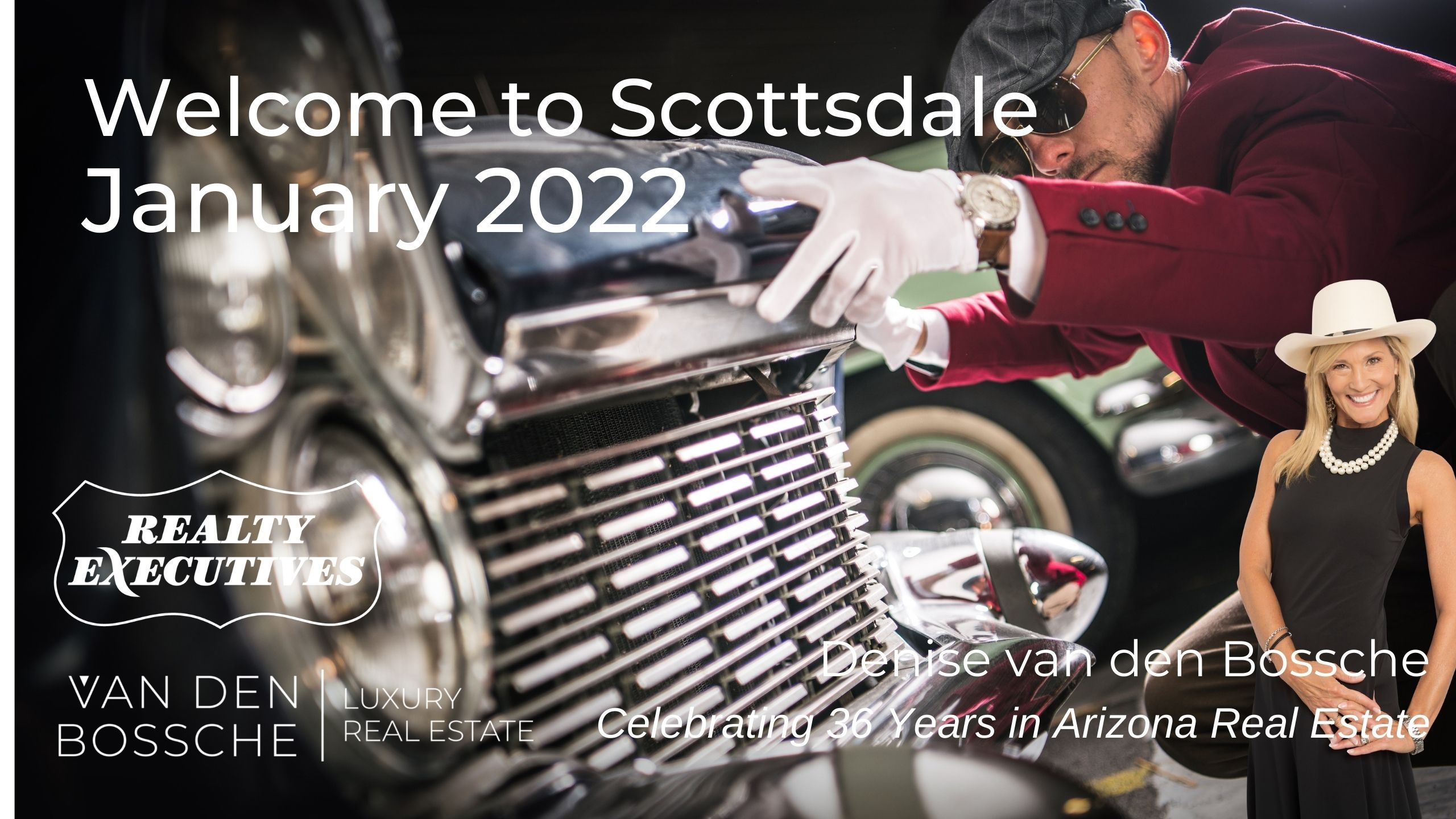 It is PEAK SEASON IN SCOTTSDALE. The upcoming world-renown collector car auctions are followed by the PGA’s rowdiest and most popular week-long golf tournament. This is followed in February by some of the most well attended horse shows in the world. Families begin arriving in early March for spring break, filling resorts and vacation rentals to peak capacity. Lastly, the entire month of April is booked for Spring Training: 15 of the 30 MLB teams host in stadiums throughout the Valley. The Arizona Cardinals will not make it to the Super Bowl this year. However, next year they will be hosting it. Super Bowl LVII is scheduled for February 12, 2023 here in Cardinal Stadium! 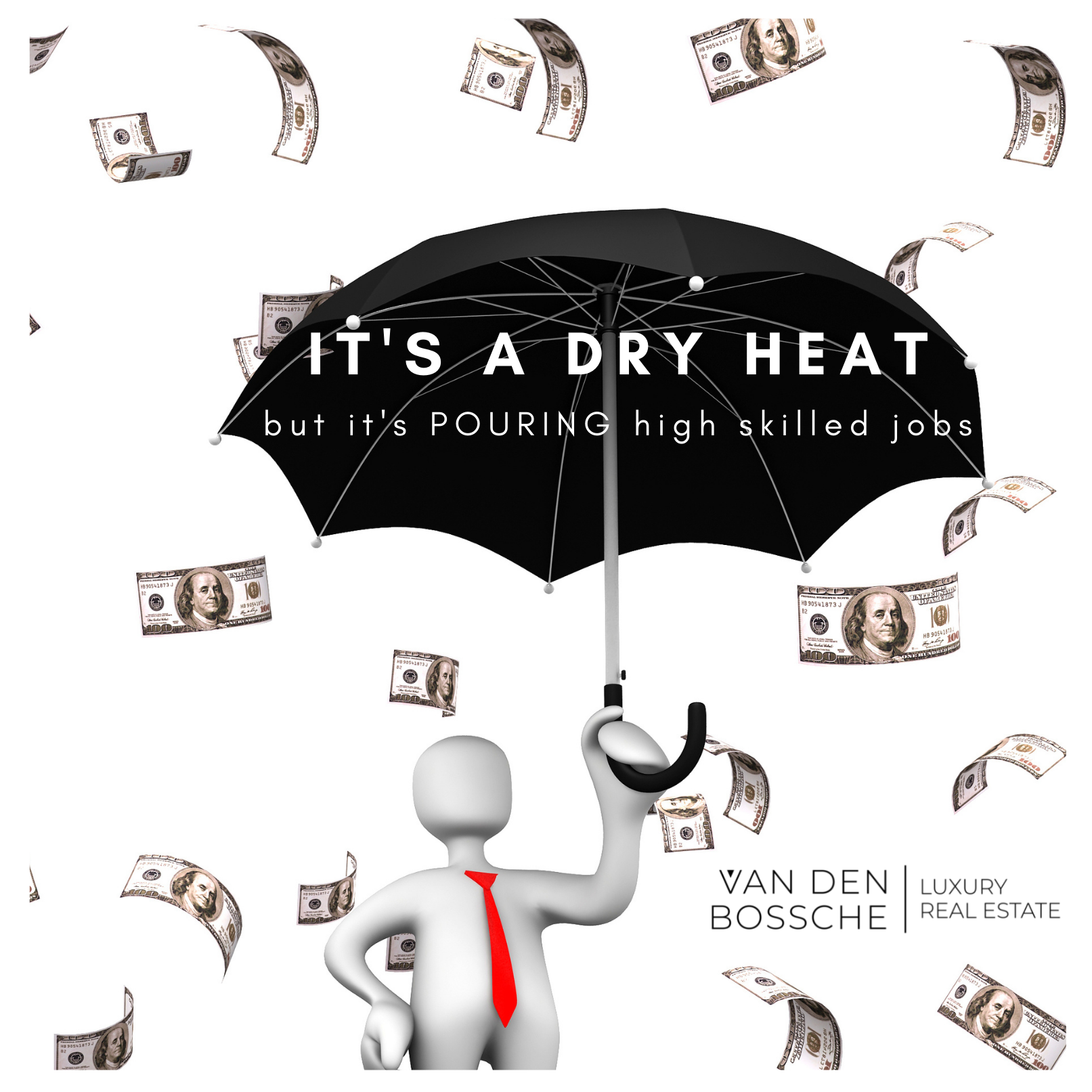 Another U.S. semiconductor company is considering Arizona for a fab plant that could have a capital investment of $40 billion and 10,000 jobs at full buildout. The project is on an accelerated timeline as the world reacts to the global chip shortage that is causing supply chain disruption.  According to the Phoenix Business Journal on January 4, the company has not been disclosed, but has been confirmed as a U.S. Company.

ASU President Michael Crow was quoted in the January 6 edition that ASU’s partnership with the Mayo Clinic has been finalized. Crow stated that the resulting north Phoenix biotech corridor will be “one of the most important sites on the planet – literally on the planet.” This huge project could eventually brig tens of thousands of jobs to the area. Joan Koerber-Walker, president and CEO of the Arizona Bioindustry Association summarizes this exciting news as follows, “As Arizona’s biomedical sector continues to grow, there is a need to expand beyond the lab and engage with partners to move discoveries into development so that they can ultimately benefit patients.” 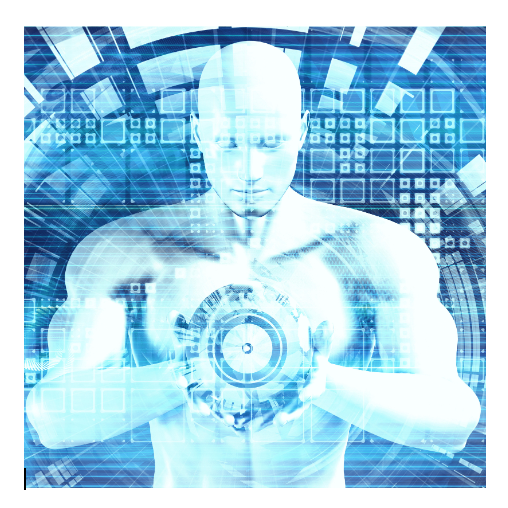 No, the Sky is Not Going to Fall

According to a recent Forbes article, quoting from the most well respected experts, we expect prices to rise another 2.9%, and sales to increase another 6.6%. Read the full article here

One thing remains constant and is even more true than ever: Your Home Equity is a significant asset in your portfolio and you deserve expert guidance.  Is Now a Good Time to Buy or Sell a Home? Call Denise 602-980-0737, celebrating a 36 year career in Arizona Real Estate.

Questions about selling your home?
Let's get started...
Reach an area expert for more info: