The Arizona economy has completely transformed into a mecca for Technology and Innovation over the last decade, increasing the Quality of Life from Excellent to Exceptional.

According to a new report from the Arizona Commerce Authority, Arizona is projected to add 22,753 more technology jobs by 2030, a 20% growth rate, one of the fastest in the nation. These jobs will focus on Semiconductors, electric vehicles, artificial intelligence, automated vehicles, quantum computing, cybersecurity, aerospace and defense, photonics, biopharma and other advanced industries. And Metro-Phoenix & Scottsdale is at Ground Zero.

Much of the shift from Housing and Construction to Technology and Innovation has occurred over the last decade. This shift has brought with it youth and vitality, fueled by a high growth of skilled workers, higher wages, and income.  Arizona has three state universities and the nation’s largest community college system, not to mention private schools including Grand Canyon University. And our graduates are staying here. Our culture is incredibly diverse, both from other cultures and from folks who have relocated here from other parts of the country. That gives us a “friendly” welcoming attitude towards newcomers.

Arizona is Outperforming the Nation

In terms of pandemic recovery, Arizona is outperforming the country when it comes to workforce, employment, manufacturing jobs, population growth, and wage growth. We are a top 10 state for economic momentum, tech jobs added last year, and jobs recovered during the pandemic. Additional Arizona factoids mentioned by the ACA in its May 27, 2021 report: 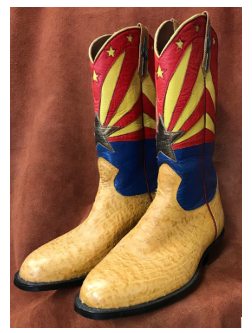 Arizona Ranks High in its Infrastructure and Low in Natural Disasters

There are many reasons Arizona is attractive for both corporations and families. Weather and shutdowns caused by natural disasters and/or aging infrastructure are a few. When buying a home in Scottsdale, deferred maintenance is the first thing you would look for. You would typically not be thinking about power outages, clean water or hurricane evacuations. Arizona places a priority on natural gas, electricity, drinking water and waste removal. Additionally, the state has low history of natural disasters. These major business disruptions rank high on any short-list when it comes to corporate relocation and expansion. And with these companies come job opportunities.

Arizona was recently ranked as having the second most reliable energy grid in the country. When you pair that with our abundant renewable energy and modern highways, airports, rail, ports of entry and public transportation, Arizona stands out as an ideal location for doing business in the global economy. -Sandra Watson, President and CEO Arizona Commerce Authority

Phoenix has now gained global recognition with the announcement that Taiwan Semiconductor Manufacturing Company (TSMC) has selected Phoenix for its onshoring operations. TSMC will build a $12 billion facility in north Phoenix which will be the newest and most modern semiconductor facility in the world. That’s a very huge deal in putting Arizona on the map globally.

The New Leader in Semiconductor Technology 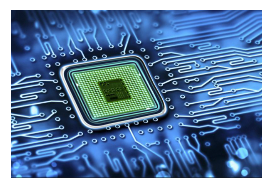 Arizona is well on its way to meeting and exceeding skilled job projections with recent announcements from industry giants Intel and TSMC, among others. It is no wonder Forbes recently named Arizona “U.S. Semiconductor Central.”

When I left the Midwest for Arizona State University’s Graduate School in 1982, the Phoenix Valley was a
ll about Sn

owbirds, Resorts & Golf. As I became involved in the various Economic Development Committees and State Politics in the 1990s and 2000s, Arizona was as busy working to attract businesses as its universities were to attract students.

All of that work has paid off. The leisure industries were not replaced, they have been greatly enhanced. 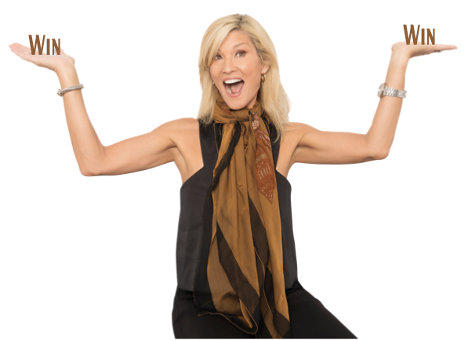 The youth and vitality we gained from a younger, skilled and higher-paid work force has added more focus on health, education and the arts. The restaurants and night life are plentiful and world-class. Whereas the summers used to mean no reservations were needed at restaurants, golf was cheap and traffic was very light. Not so anymore. The people are still friendly, the sun still shines 300 days a year, and the traffic has been well managed.  I still feel like every day is a vacation almost 40 years later.

This information was obtained from the Arizona Commerce Authority (ACA) in a special report published in the Phoenix Business Journal 5/27/2021.

One thing remains constant and is even more true than ever: Your Home Equity is a significant asset in your portfolio and you deserve expert guidance.  Is Now a Good Time to Buy or Sell a Home? Call Denise 602-980-0737, celebrating 35 years Arizona Real Estate. For the Latest Housing Market Trends, Updated Monthly, go to:  www.HotFromPhoenix.com