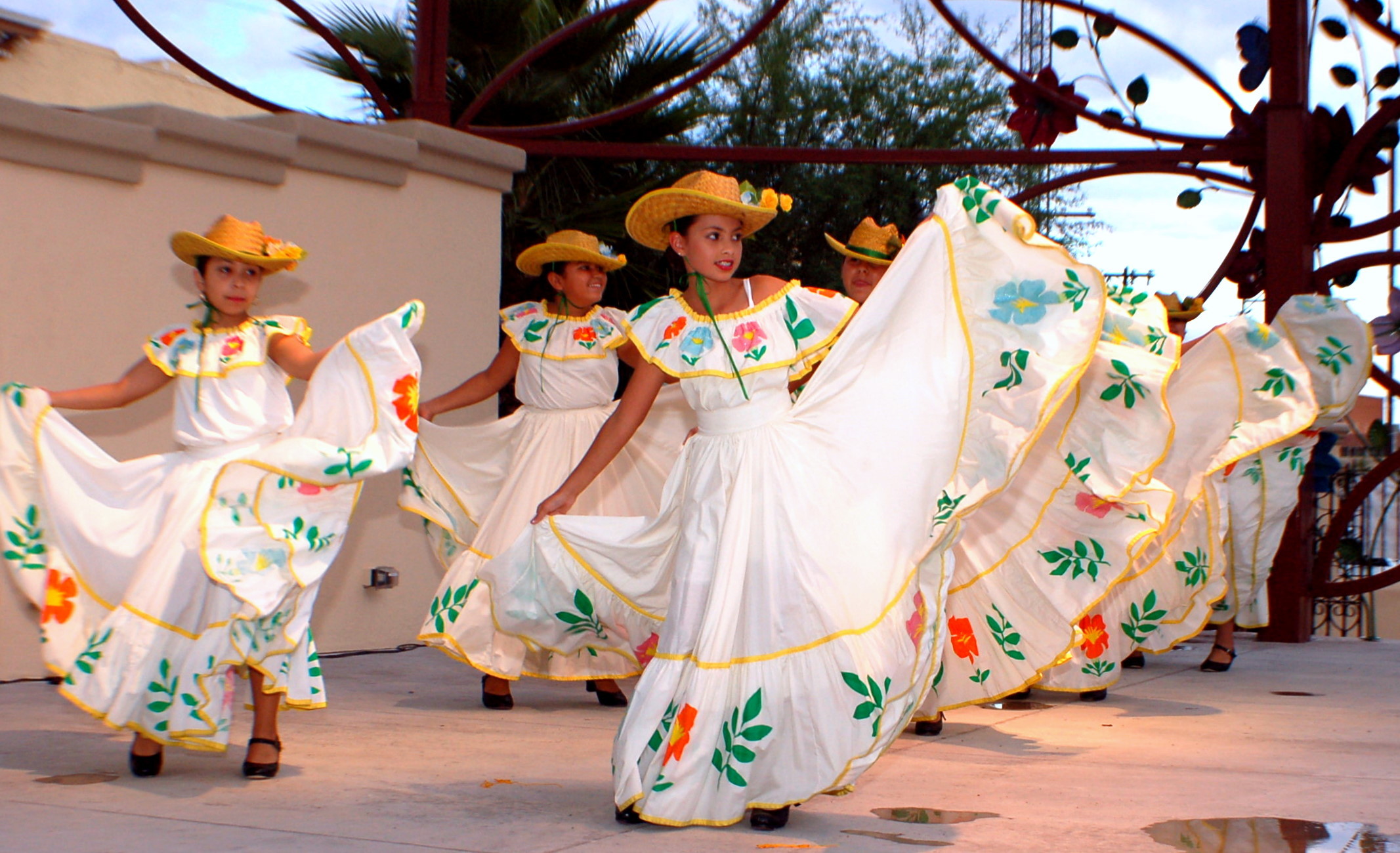 Describing living in Tucson has never been easy due to the diversity it has to offer in culture, food, events, politics, architecture and attitude. We embrace our history and race towards the future. A small town in feel with a population of over a million in our valley. Come be yourself.

Barbara Kingsolver, a former resident described Tucson perfectly. "Tucson had opened my eyes to the world and given me... a taste for the sensory extravagance of red hot chiles and five-alarm sunsets." Barbara Kingsolver

The world is now recognizing what locals have known for years. We have a passion for increadible food.Tucson becomes the first city in the United States to be recognized as a UNESCO World City of Gastronomy. The Edible Baja Arizona article by Megan Kimble is enjoyable reading. http://ediblebajaarizona.com/tucson-designated-unesco-world-city-of-gastronomy

Visit our Dining in The Old Pueblo page for restaurant recomendations.