Ahwatukee is an affluent urban “Village” of Phoenix located at South Mountain, which forms the southernmost portion of Phoenix. The South Mountain Preserve is more than 16,000 acres and is the second largest municipal park in the world, overlooking downtown Phoenix.  This Phoenix Village was just recently connected to one of the most efficient expressways in the nation. SEE THIS QUICK VIDEO TOUR OF THE AREA 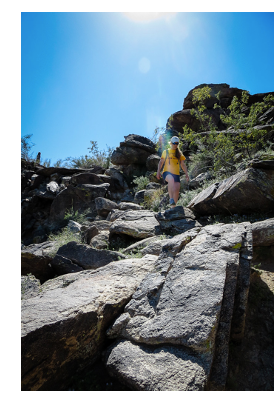 Ahwatukee’s new access to the metro Phoenix highway system will lead to appreciation which far outpaces other housing markets. The Loop 202 South Mountain Freeway expansion was completed just as the nation shifted its focus to the COVID pandemic in early 2020. The 22-mile South Mountain Freeway provides an alternate route for drivers traveling form one side of the Phoenix area to the other. It was the final piece of the Loop 101 and 202 freeway system that circles the Phoenix area. The completion of this missing component is one of the key factors investors look for in acquisition targets.

New awareness of the Ahw 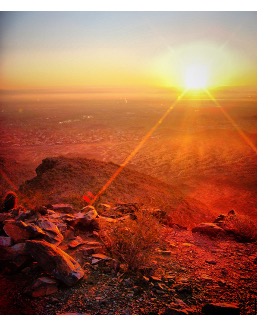 atukee Foothills freeway accessibility will increase as we enter 2023, and property values will be dramatically impacted as homeowners realize their good fortune. This affluent community grew despite miles of traffic congestion, as luxury home buyers discovered the readily available views, large lots, great schools, and proximity to downtown. Valley freeways experienced a 50% drop in traffic in mid-2020 according to the Department of Transportation. Now that people are back on the roads, an entire new home buyer audience is discovering the area for the very first time. And, after two years of the lowest housing inventory in Phoenix’s history, Ahwatukee provides a great opportunity for investors.

Upon entering Ahwatukee foothills, the windy roads through the peaks and valley provide views and an abundant amount of natural Sonoran Desert beauty. There are many small gated communities as well, such as the Sanctuary, a popular neighborhood for local sports celebrities and business leaders.

Ahwatukee is one of 15 Villages within Phoenix. Just as the Metro Phoenix “Valley” is comprised of numerous towns and cities, there are 15 "Villages" with Phoenix city services.

Here are some Ahwatukee Village FAQs as described by the Ahwatukee Chamber of Commerce:

Sky Harbor International Airport is less than 20 minutes away, which draws corporate events to the nearby resorts. The Chandler Fashion Square Mall is nearby, surrounded by the plethora of restaurants attracted to the Valley's diverse demographic as one of the largest and fastest growing counties year after year. Within 10 minutes are numerous golf courses, one of the favorite year round pastimes Phoenix metro is known for. A large equestrian presence and facilities are located near the Wild Horse Pass and Whirlwind Casino, providin 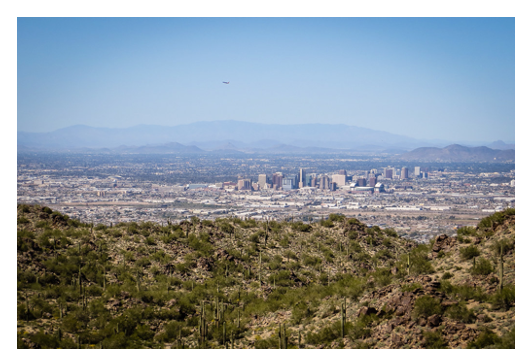 g horses for the virtually unlimited amount of riding trails. The Bondurant Driving School and a multitude of additional activities are nearby. 2022 was a busy year for the event planning industry, and they enter 2023 with renewed optimism for the Whirlwind Event Center and Rawhide Western Town minutes away. Hiking and outdoor activities are plentiful in and around Ahwatukee. MAP.  These draws will increase the visibility of the Foothills to a new generation of homebuyers.

Arizona State University is the largest in the U.S. with its main campus in Tempe, 10 miles 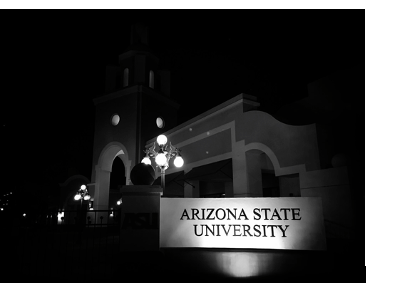 away. There is a large University and Medical Center presence downtown Phoenix as well. The headquarters for the University of Phoenix is also 10 minutes by car and Grand Canyon University a 20 minute drive.  The abundance of higher education provides a large Labor Pool draw for industries focused on research and technology. Metro-Phoenix is considered one of the largest and fastest growing technology hubs in the U.S, in sharp contrast to other warm weather states like Florida.

For young families, Metro-Phoenix offers great schools. Ahwatukee’s public schools are operated by the Kyrene School District.  High school students go to one of two in the area: Desert Vista and Mountain Pointe. Both schools are operated by the Tempe Union High School District.  There are a number of private schools in      Ahwatukee. One of the schools, Summit School of Ahwatukee, is ranked as one of the most expensive private schools in the Phoenix area.

Phoenix is long known for its arts, culture and theatre district. Phoenix also has an amazing historic district downtown, with homes that date back to the early 1900s. 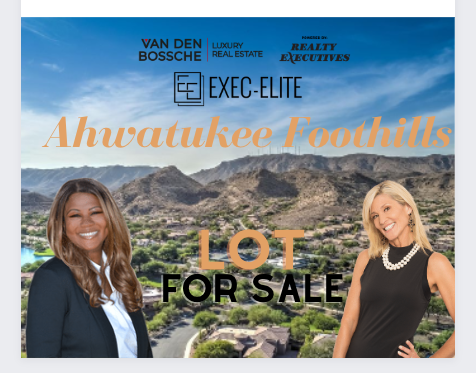