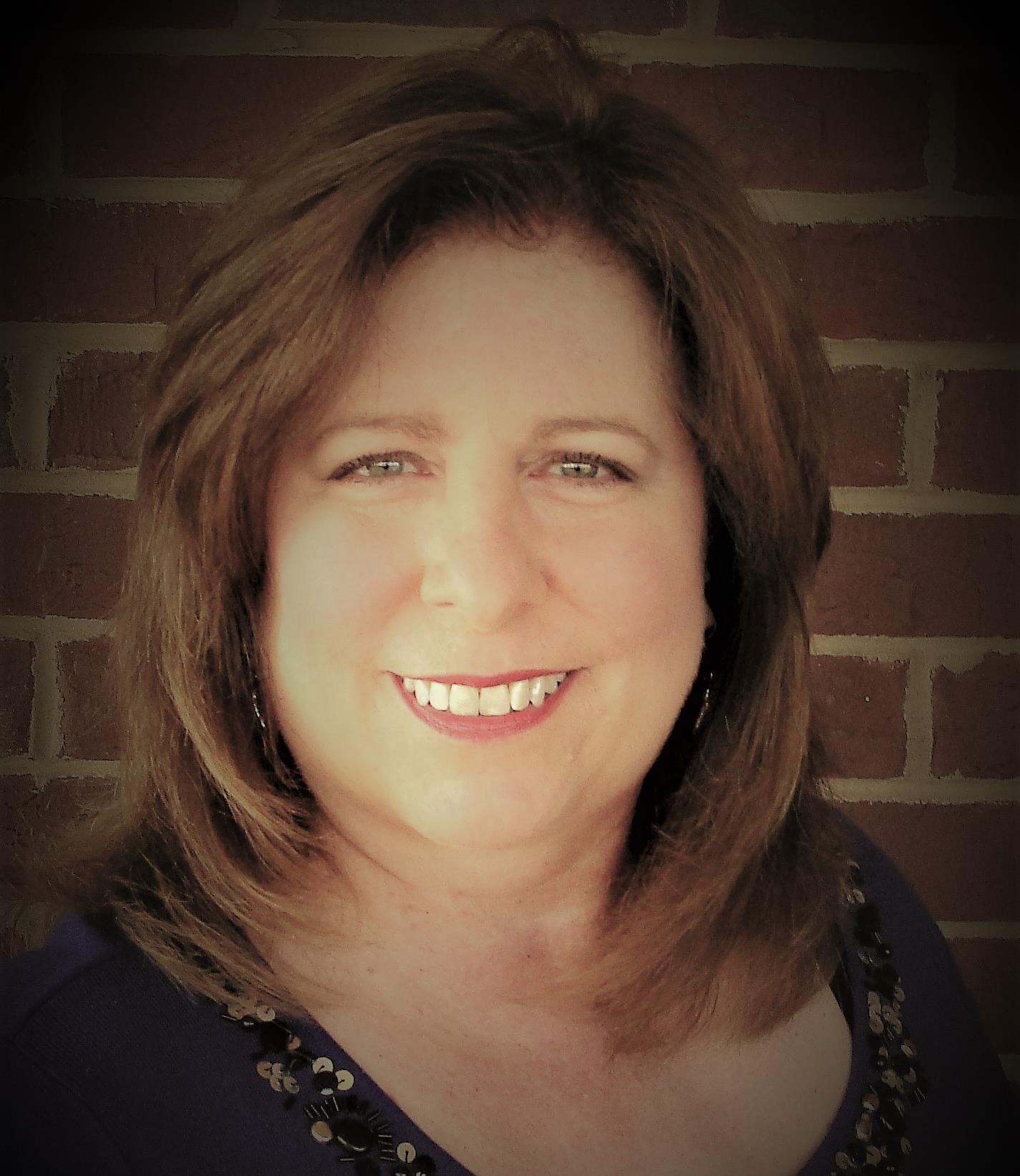 A bit of information about HOME

Three is a magic number

The Great Smoky Mountains National Park is the most visited park in the United States, ahead of the Grand Canyon and Yellowstone. It attracts between 8 and 10 million visitors each year. The park has over 800 miles of hiking trails and up to 80,000 different types of plant and wildlife species.  So many things to discover and explore.

Tennessee shares its borders with eight states — a trait only one other state also has. We share the love with Kentucky, Virginia, North Carolina, Georgia, Alabama, Mississippi, Arkansas and Missouri.

As far as the eye can see

The largest underground lake in the United States lies under the city of Sweetwater, Tennessee. The 13 acres of water is part of a tourist attraction known as “The Lost Sea Adventure.” The lake is also the second largest non-subglacial body of water in the world. The Lost Sea earned its name after fossils of an animal were discovered in 1939 at the site. The animal was thought to have gotten lost in the expansive underground cave nearly 20,000 years ago.

Gatlinburg, Tennessee is home to the largest artificial ski resort in the world. Ober Gatlinburg Ski Resort has over 5 acres of land for your skiing, snow boarding or tubing pleasures, regardless of the weather. Ober is open 12 hours and offers several other features, including a ski mountain coaster, scenic chairlift, ice skating rink and wildlife encounters.

These are just a few fun facts I found about our great state and area, credited to Alahnah Ligon, Asst. News Editor, UT Daily Beacon.

Please allow me to assist you as you have any real estate transactions in our beautiful piece of the state!