Jason Thomas Howe was born in Columbus, OH, moved to Glendale, AZ as a young child, relocated to California’s Bay Area as an adult for 18 years, and realized Arizona is where his heart is. So, he’s back, now in Chandler for the last 3 years and his parents reside in Ahwatukee. Not only has it been his best decision, but the best for his whole family as well. Several East Valley cities are being praised as the best spots to live in the Valley of the Sun. According to a new report from ranking website Niche, Chandler, Gilbert, and Ahwatukee Foothills hit the top three in a ranking of the 25 best places to live in the greater Phoenix area.

For 20 years, Jason worked in facility management/business operations. He developed strong management skills, but what he enjoyed most, was developing strong client relationships. He has been happily married for 15 years. Since 2012, he has been a volunteer little league coach for his 2 boys and currently serves on the board of directors for Chandler National Little League. In his free time, he manages his own men’s softball team, and enjoys an occasional round of golf. He can do all these things within a 5-mile radius of where he lives. 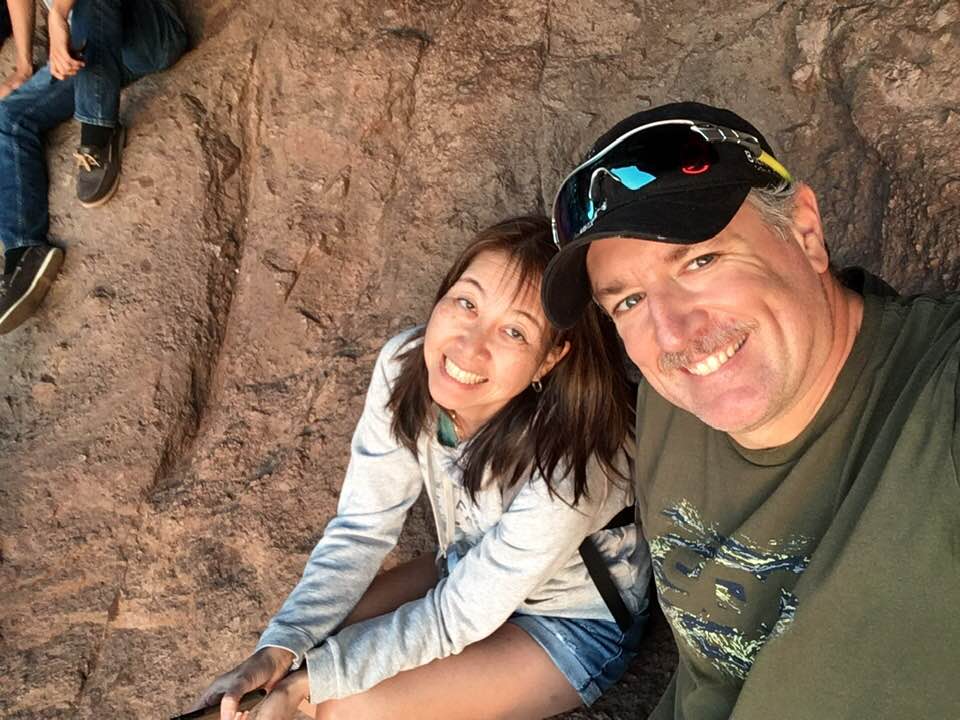 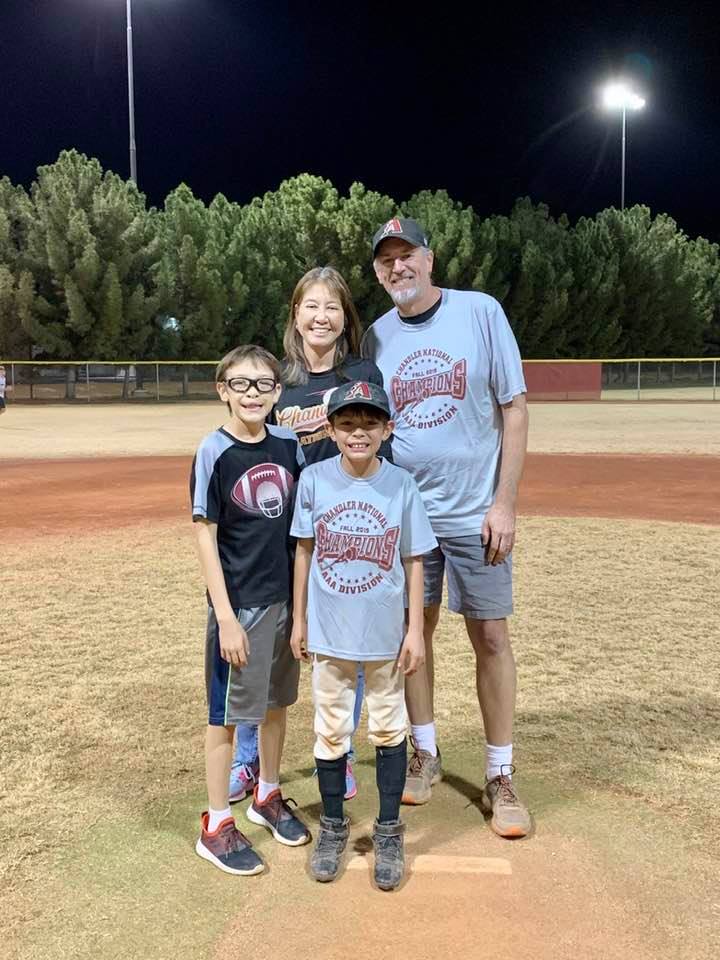 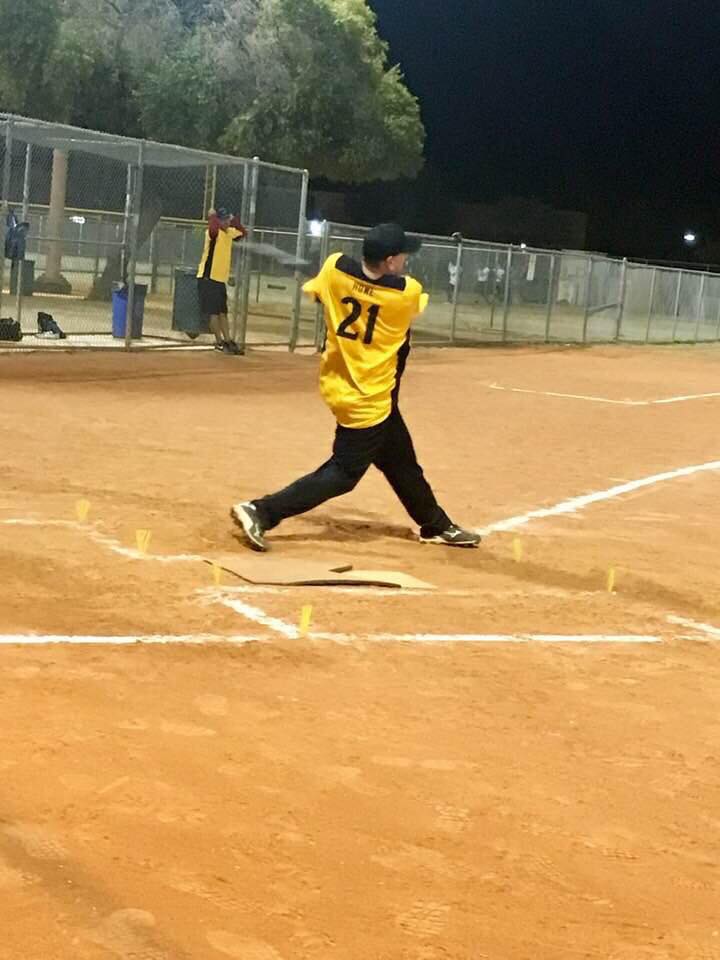 What Jason wants most is to help you find, not just a house, but a place you can call home. If you are looking to buy, sell or invest, Jason would love to help you with that decision every step of the way.