In honor of Pride Month, we wanted to do something a bit different and honor a community. Before, we do this, we want to tell you a little bit about Pride Month; what it is, its history, and how it is celebrated.

What Is It: Gay pride, or LGBTQ pride, is the promotion of equality, self-affirmation, and visibility of the LGBTQ community. LGBTQ stands for lesbian, gay, bisexual, transgender, and questioning/queer people as a social group. Pride bolsters most LGBTQ rights movements. Pride has lent its name to LGBTQ community to promote themed organizations, institutes, foundations, book titles, and more.

History: LGBTQ Pride month is in June in honor of the 1969 Stonewall riots and works to achieve equal justice and equal opportunity for the LGBTQ Community. “In June of 1969, patrons and supporters of the Stonewall Inn in New York City staged an uprising to resist the police harassment and persecution to which LGBTQ Americans were commonly subjected. This uprising marks the beginning of a movement to outlaw discriminatory laws and practices against LGBTQ Americans.”

How We Celebrate: Today, celebrations include the infamous pride parades, picnics, parties, workshops, and concerts. LGBTQ Pride Month attracts millions of people around the world and those are the same people showing up and showing out to the events and concerts. The purpose of this is to continue to raise awareness and love for the community as well as recognize the impact that the LGBTQ community has had throughout history.

Speaking of Pride Month, we want to shoutout Sarasota, FL for hosting its first LGBTQ parade this past Saturday, June 13. Also, one-year-old non-profit organization Project PRIDE SRQ is celebrating. On his birthday, Project PRIDE Co-founder and Executive Director, Joshua Beadle, celebrates pride; he came from a town with no support to the LGBTQ community, so it was his personal mission to bring it to his new home, in Sarasota. 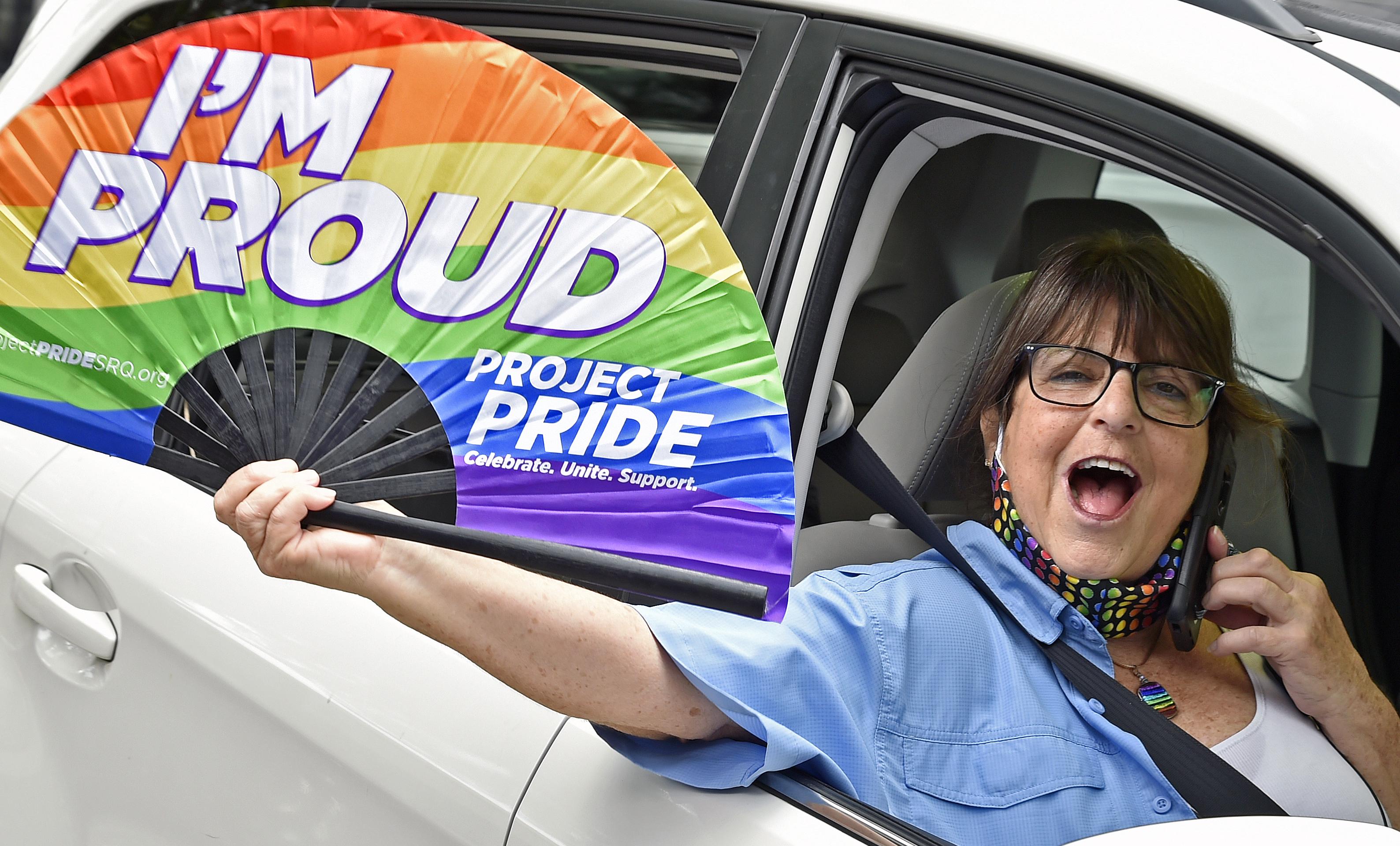