My name is Edwin, Im half Peruvian half Puerto rican, born in Fort Lauderdale, FL raised in Carolina, Puerto Rico and the oldest of 4 siblings.  During the years I lived in the island I graduated from high school and went to college, played futbol better known in USA as "Soccer" in high school and 3 years for the college team then began working in retail, jumped over to freight forwarding Logistics of imports and exports in the island and a little after that I began my aviation career. After 23 years in the island I moved to Fort Myers seeking new opportunities in the aviation industry in which a year later I became a flight attendant. I decided to move to Orlando and pursue my goal of becoming a homeowner, 5 years later I accomplished that goal with my wife and son on my side. 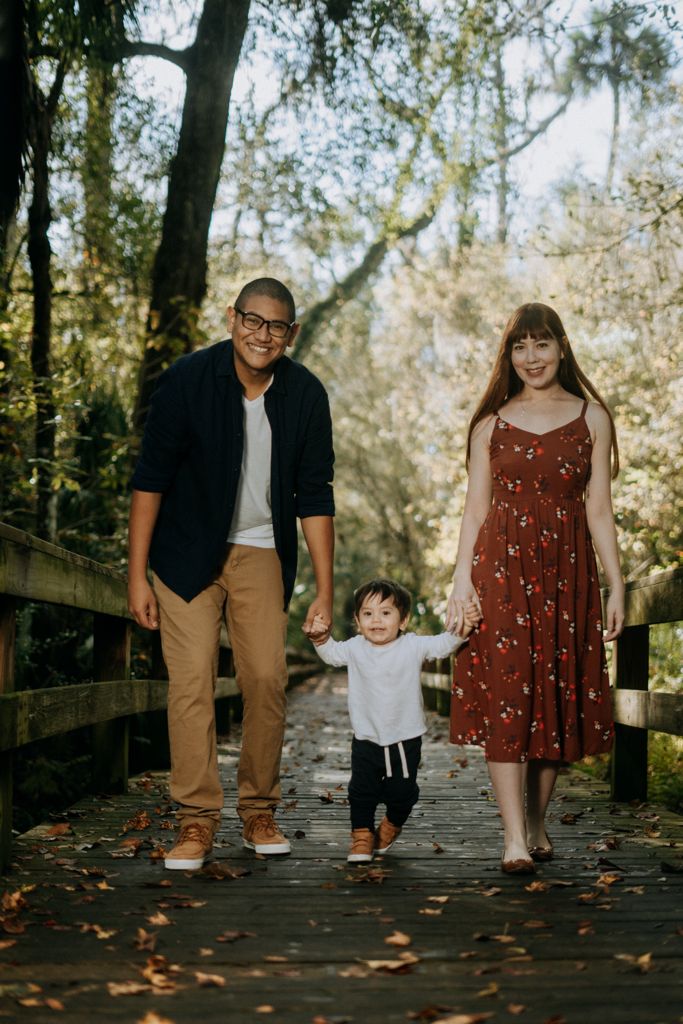 Im a Chelsea Fc fan but I’m into all kinds of sports. 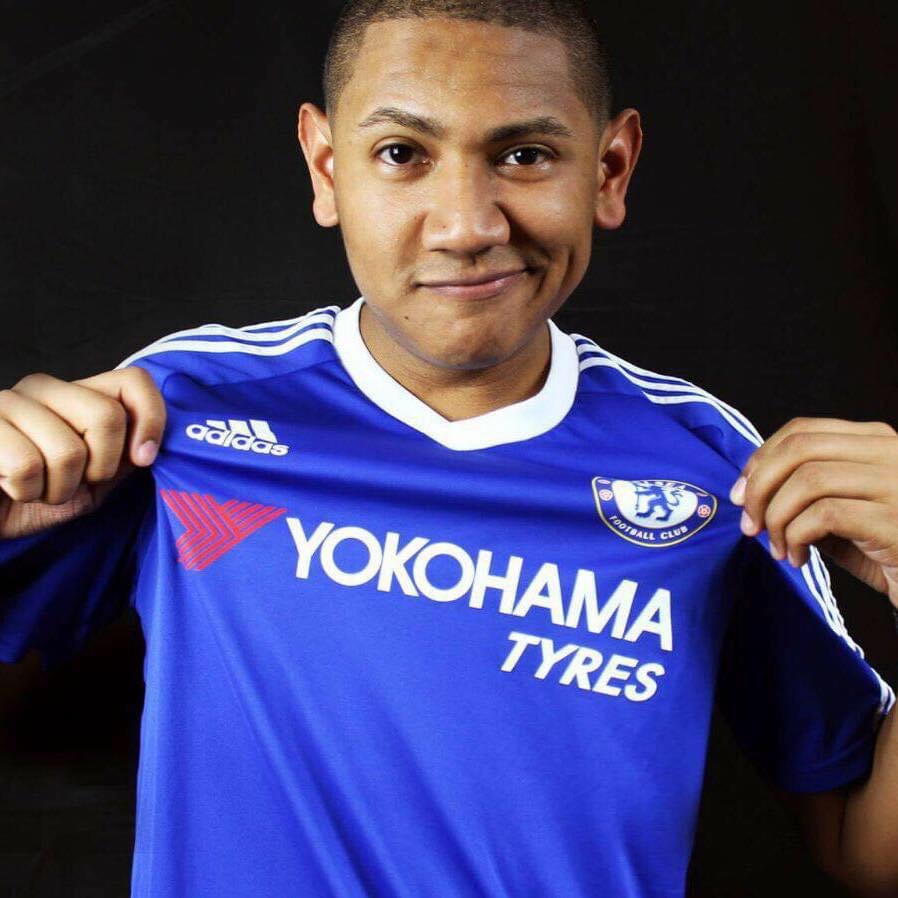 On my time off if not with the family at Disney, I like to go fishing, do photography or play pick up games of soccer.  Im a father of one and it’s all about Disney+ at home right now, Between Hamilton, Star Wars and the Marvel universe I can never get enough. 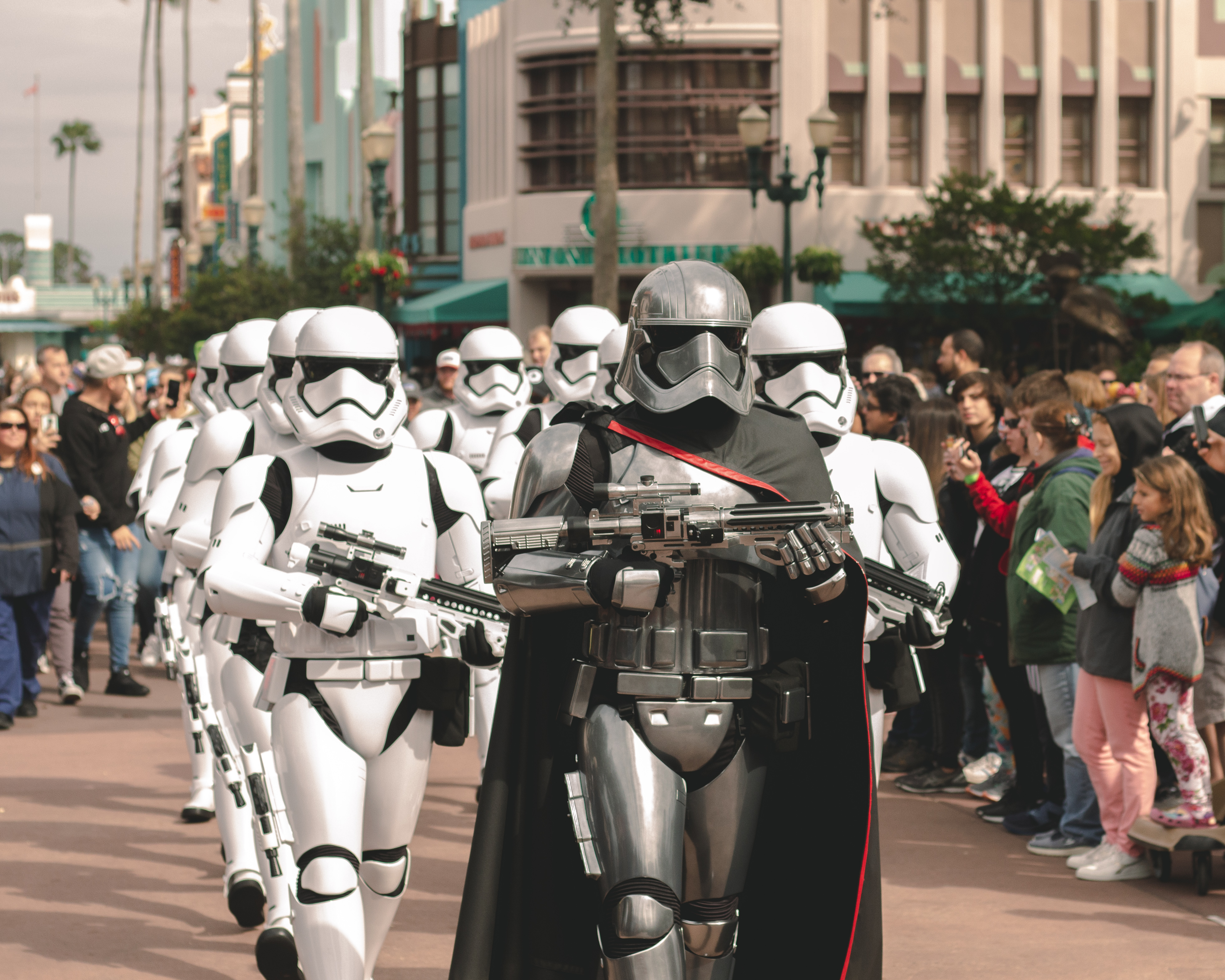 I started my path in Real Estate because I was there where you are now once, I remember the feeling of finally being able to own something I can call home .  If you’re looking to become a first time home owner or just looking for a new property to invest in I’m here to help you ease the process and make it as simple and pleasant for you. 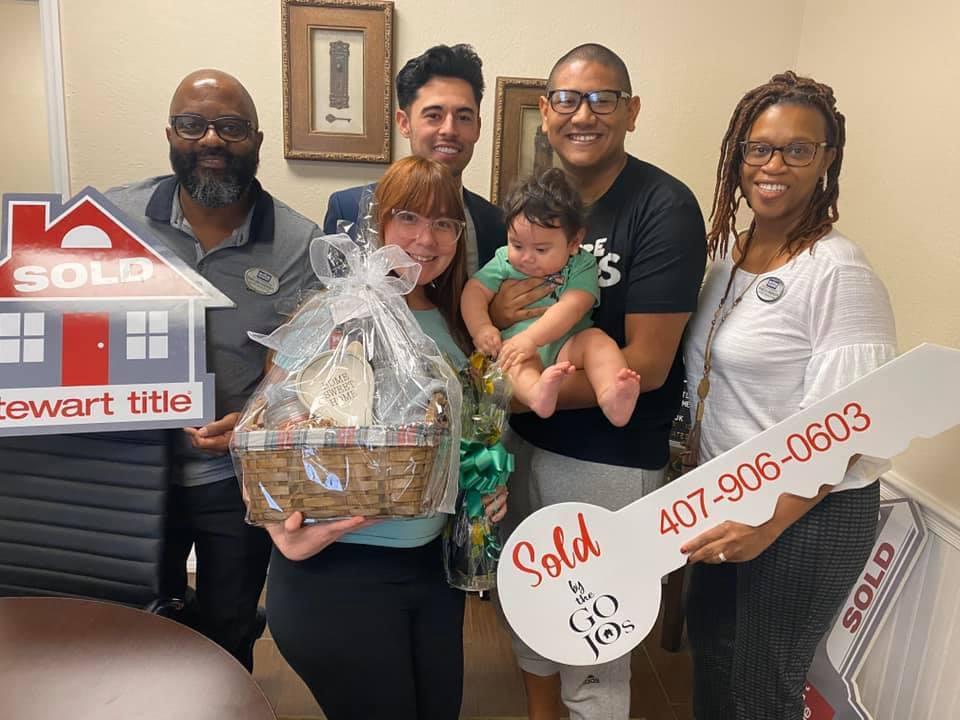 Serving all of Central Florida, including: