Originally from Anaheim, California, Christopher Nutt moved to Orlando at a young age and grew up in the Central Florida area. He attended Colonial High School. While attending Rollins College in Winter Park, FL during the 1990's, he ventured into the Real Estate Industry. Christopher began his career at a very well known boutique luxury firm, Huskey Realty who was influential in developing most of the Longwood, Lake Mary Area that we know today. He was with them from 1994 until 1999 when they were acquired by Coldwell Banker Residential Real Estate, NRT. In 2000, he moved to Watson Realty Corp, another well-known Regional Independent Real Estate Firm with offices throughout Central and North Florida. Still living and working in the Longwood, Lake Mary Area, Christopher worked and serviced the entire Central Florida Marketplace including Orange, Seminole, Osceola, Volusia and Lake Counties. He was with Watson Realty Corp for almost 13 years before he was offered an incredible opportunity to become the Sales Manager for a start-up CENTURY 21 office, known as CENTURY 21 Roo Realty in the Downtown Orlando Area in 2013. Starting off with 3 agents: the Owner, the owner's wife and their son, Christopher built and grew their organization from a handful of agents to over 40 agents in their Downtown Location. It was with the acquisition of their 2nd office that Christopher became the General Manager of the company and ran both the downtown Orlando office as well as their second location in Fruitland Park, FL near the world renowned 55+ golf community called The Villages, FL.
During his career in the 1990's, Christopher became familiar with the Realty Executives International organization and the professional agents that worked there.  When he decided to open up his own brokerage, Christopher looked for an organization that was well respected, with a strong history of service to the local marketplace as well as an international presence much like the CENTURY 21 network that he was familiar with.  He is very excited to continue to grow several locations in Orlando, Sarasota, and Clearwater! 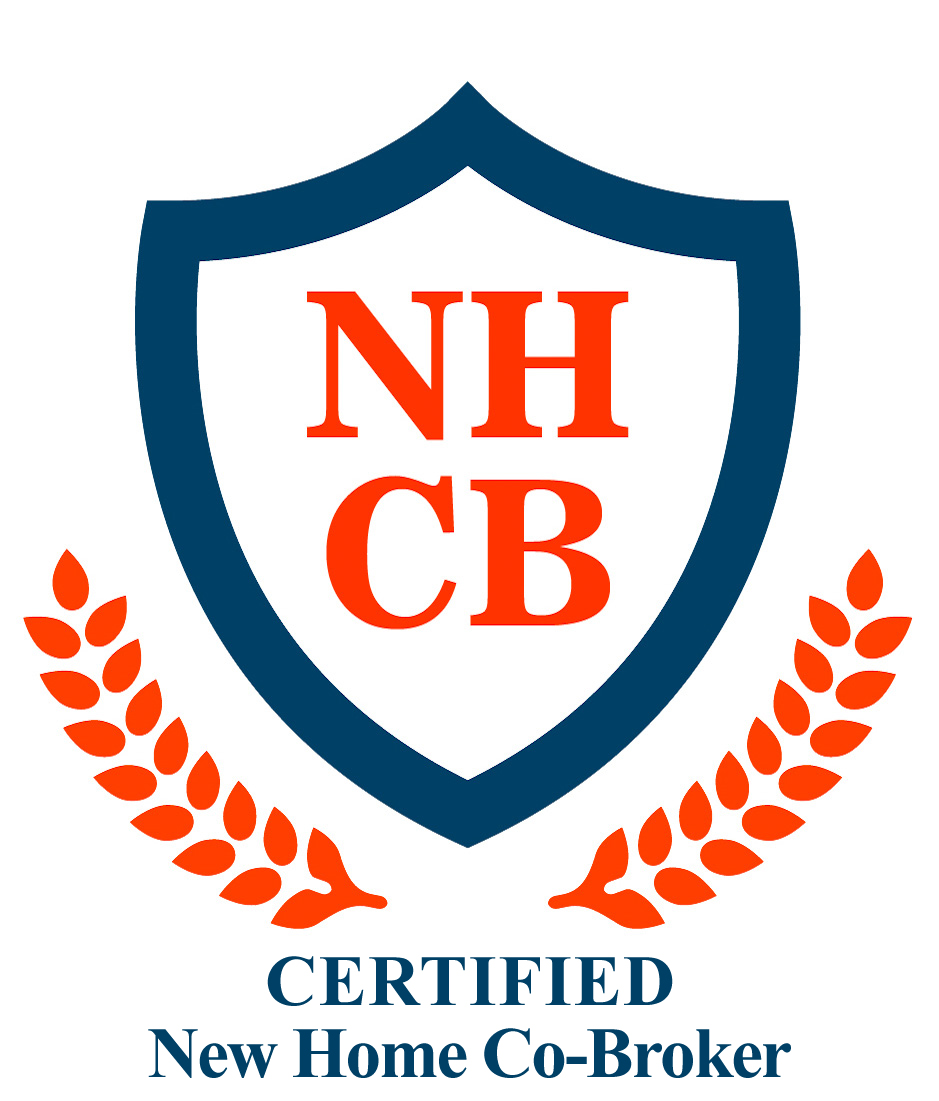 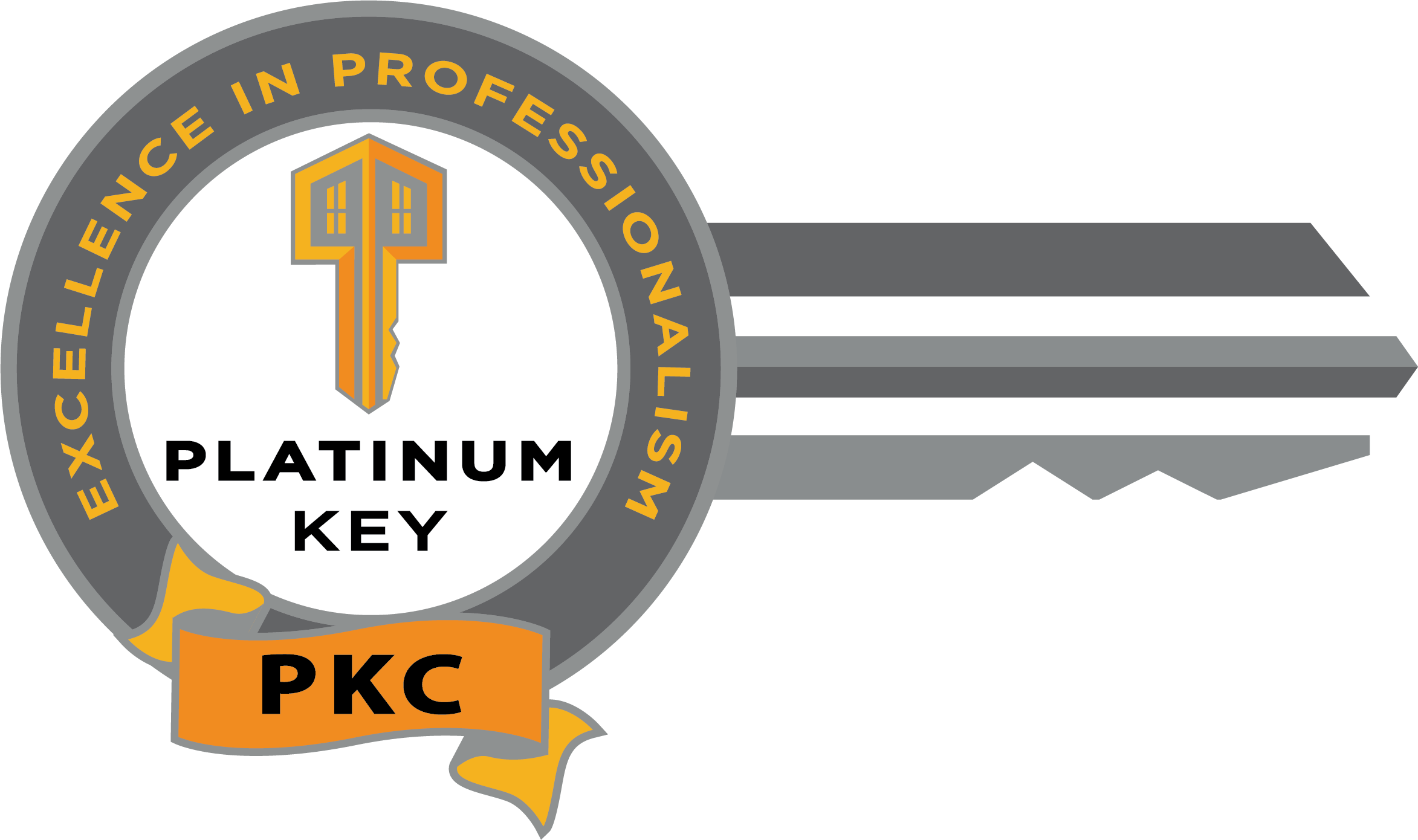 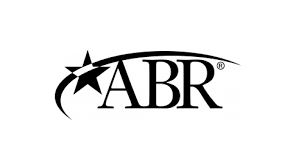