Current sales and listings show the hot spots are in the $150k-$300k in the Tucson market average less than two months inventory.

Best sites to search for homes.

Realtor.com in my opinion is the best way for the consumer to search for homes.It is real time connected to the MLS unlike Zillow who has no direct connection.

Or better yet just call The Armbruster team direct 520-289-7905 and we will set you up in our MLS for on the spot real time new listings and so on.Hopefully this helps when you are searching for a home.Good luck!

Coyote Creek located in Vail,Arizona is a luxury custom home development at the base of the Rincon mountains.300+ home sites make up this area.Complete with community equestrian center,rec center with sport courts,horse back riding trails,mountain biking,walking.

Just when Californians are having problems with water we here in Benson,Arizona have a great supply.The well pumps about 12 gallons per minute.This is a great home and property for horse boarding,breeding,cattle or whatever your heart desires.Artesian Water well.California ranchers

To Inspect or Not To Inspect before listing your home?

The real estate process is one that is fraught with pitfalls. The buyer or seller may get cold feet. Another buyer may swoop in with a better offer. The finances may sink the deal. Or, as often happens, the inspection may come back with some unforeseen problems that sink a deal or cost the seller an arm and a leg.

One strategy for avoiding the latter scenario is to have your home inspected even before you put it on the market. Yes, it will be some upfront expense that you won't be able to roll into closing costs, but it could help you avoid a sticky situation - or scheming buyers - down the road.

An article from the legal site nolo.com does a good job of taking on the issue of pre-inspections from all sides.

On the plus side, an inspection will allow you to make sure your home is in the best possible condition before you list it - which means you can get the best possible price. It also means the buyer's inspection, which will have to happen after an offer, can't catch you off guard or seek to take advantage of you with fabricated problems.

On the downside, however, once you know about something and it's listed in a report, you are more than likely legally obligated to disclose the problem before you sell the house. This is annoying with small problems that you don't have time to fix, or with big problems you had no idea about - or budget to fix.

However, the article says:

But remember, the buyer is likely to have a separate inspection done anyway, in which case the same repair issues are likely to be revealed. At that point, you'd be at a psychological disadvantage-at best, the house would appear to be worth less than the price tag you put on it, and at worst, you'd look like you'd been hiding something.  And many state disclosure laws assess strict penalties against sellers who fail to disclose know defects.

The nolo.com article goes so far as to explaining the types of things you may ask your inspector for, and thought processes for deciding whether or not to make a certain repair. It's a must-read for anyone thinking about selling their home.

An article from Forbes.com  further makes the case for an early inspection,

primarily by appealing to a potential seller's pocketbook:

A pre-inspection gives you, the seller, a heads-up if there are problems that a potential buyer will likely want repaired. Once you know what's wrong, you can have those issues fixed before you list. The cleaner and more problem-free you can make your home, the faster it's likely to sell.

On the other hand, let's say you don't have a pre-inspection. During escrow, the buyer's inspector discovers problems you didn't know about. You can be sure the buyer will try to negotiate a lower price, which will cost you money and can delay the sale. The buyer might even cancel the contract.

Finally, Realtor.com also suggests a pre-inspection, unless a home is so new and in such good condition that it would be a waste of money. But usually, it's a good idea. 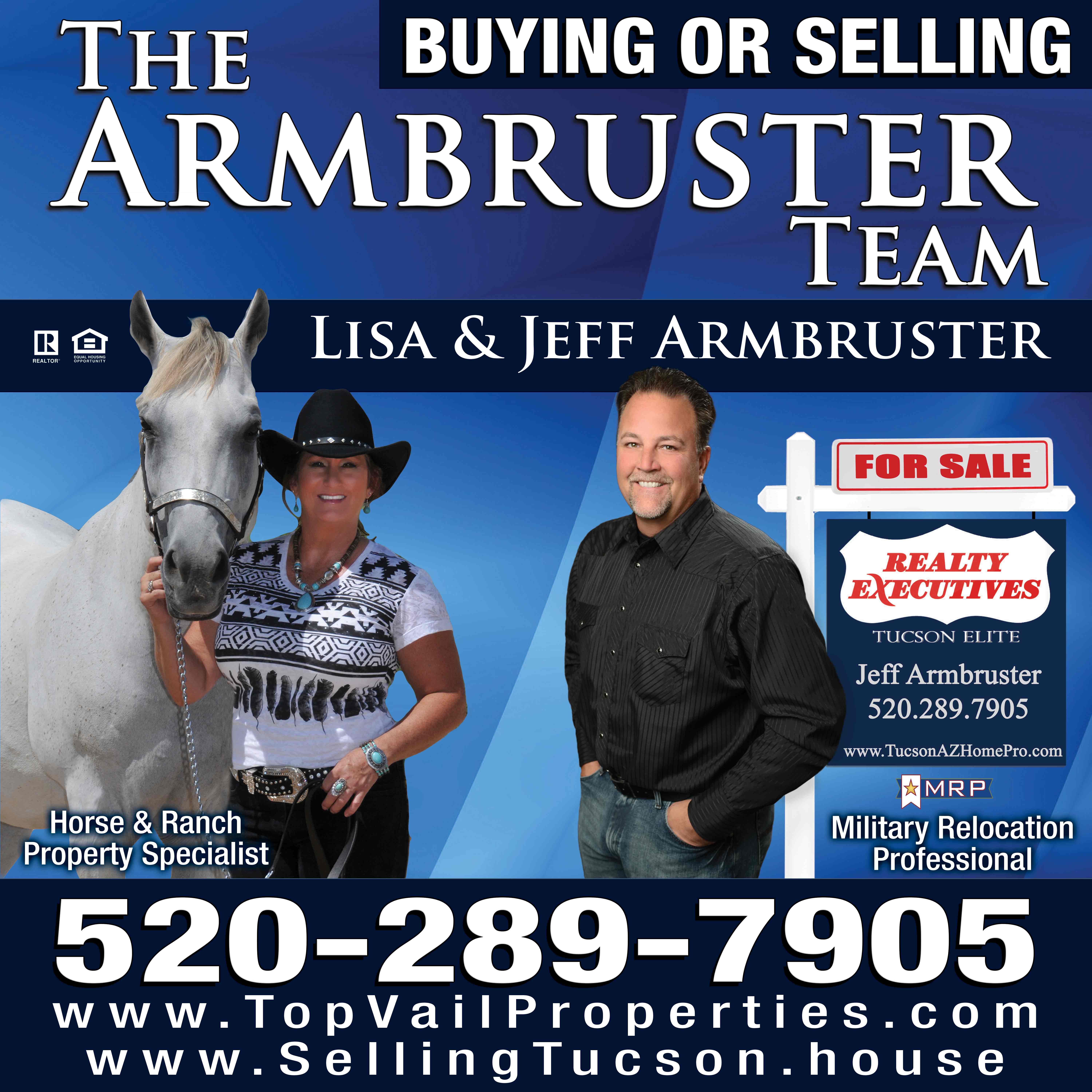